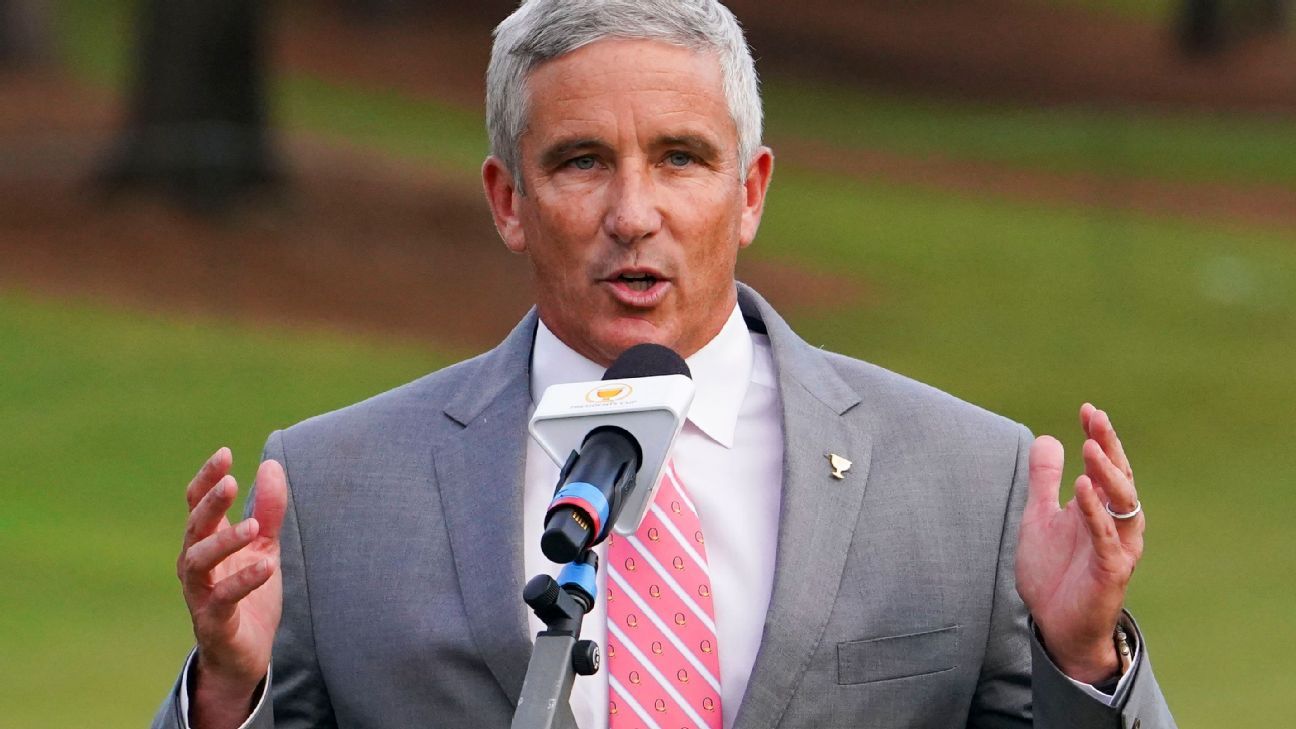 SCOTTSDALE, Ariz. — Onsite betting is coming to the PGA Tour.

The PGA Tour and DraftKings held a groundbreaking ceremony Monday at TPC Scottsdale, site of the WM Phoenix Open, on the first sportsbook to be located at a tournament venue.

The building, which has already broken ground and is set to open in October, according to Scottsdale Mayor David Ortega, will be 12,000 square feet and located to the east of the TPC Scottsdale Stadium Course, which hosts the tournament. It will hold about 390 people, be open year-round and serve food and drinks.

Five years ago, Monahan said Monday, he never saw the PGA Tour having a sportsbook at one of its tournament sites. But, eventually, as the sports betting landscape kept evolving and growing, the PGA Tour saw potential openings in building physical structures at courses.

“As we started to understand what the opportunities were market by market, this is a market that we realized we could do something very special [in],” Monahan said. “If you would’ve asked me, ‘Where do you think that might happen, at some point?’ This would’ve been the location.”

“We want to make certain we’re focused on, making sure this works and works in a way that creates a great experience for those people that are coming down here,” he said. “I think we’ll take the findings here and as opportunities present themselves, we’ll consider them.”

Construction on the sportsbook started in May. It will have approximately 40 betting kiosks and seven ticket windows, and more than 3,400 square feet of video walls and screens. There will be an outdoor patio with video screens, VIP cabanas and fire pits.

The sportsbook at TPC Scottsdale will be open for bets on all sports, not just golf. The plans are for the sportsbook to be open year-round except for the WM Phoenix Open, when it will be used for hospitality.

“We know this will elevate The People’s Open to a new level,” Monahan said.

QBE Shootout to be mixed-team event for tours