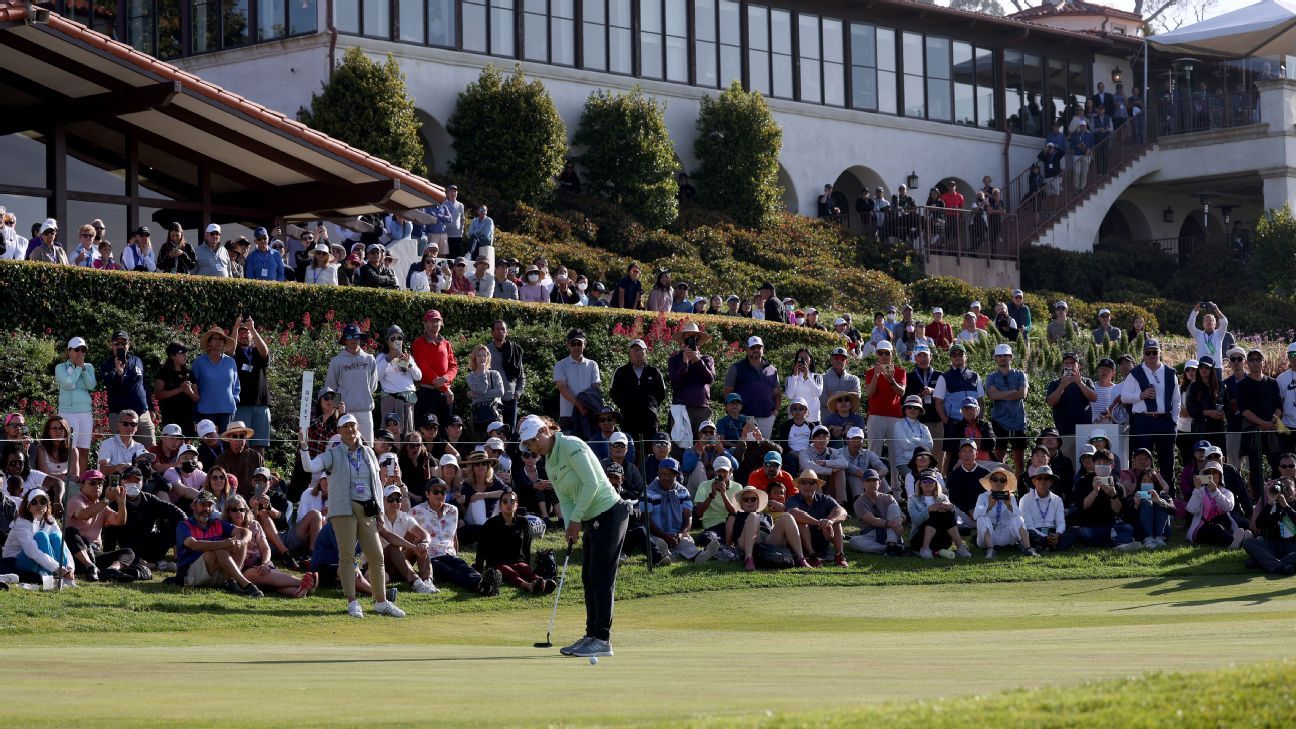 PALOS VERDES ESTATES, Calif. — Marina Alex won the Palos Verdes Championship on Sunday for her second LPGA Tour title, breaking a tie with a two-putt birdie on the par-5 16th and parring the final two holes for a one-stroke victory over Jin Young Ko.

Three strokes behind Hannah Green entering the round, Alex closed with a 5-under 66 to finish at 10-under 274 at hilly and windy Palos Verdes Golf Club.

The top-ranked Ko also shot a 66. She finished about an hour before Alex in the first-year event that wrapped up the LPGA Tour’s two-week, Los Angeles-area stay and five-tournament West Coast swing.

Alex bogeyed the par-4 third, then birdied the par-4 fifth, par-5 seventh and par-4 eighth. She added birdies on the par-3 11th and par-12th and two-putted from 40 feet on 16 to take the outright lead.

The 31-year-old from Wayne, New Jersey, also won the 2018 Portland Classic. She tied for 10th last week at Whilshire Country Club in the LA Open.

Anna Davis, the Augusta National Women’s Amateur winner, closed with a 76 to finish 70th in her first LPGA Tour start. The 16-year-old is from Spring Valley east of San Diego. She received a sponsor exemption.

“It’s been a really fun experience, I would say,” Davis said. “Overall it’s been really fun. Super good experience, and it’s something I look forward to doing in my future. So, glad that I got to see a little sneak peek this week.”

PGA Tour Power Rankings: It's Scottie Scheffler's world, but is Jon Rahm ready to return to the top?