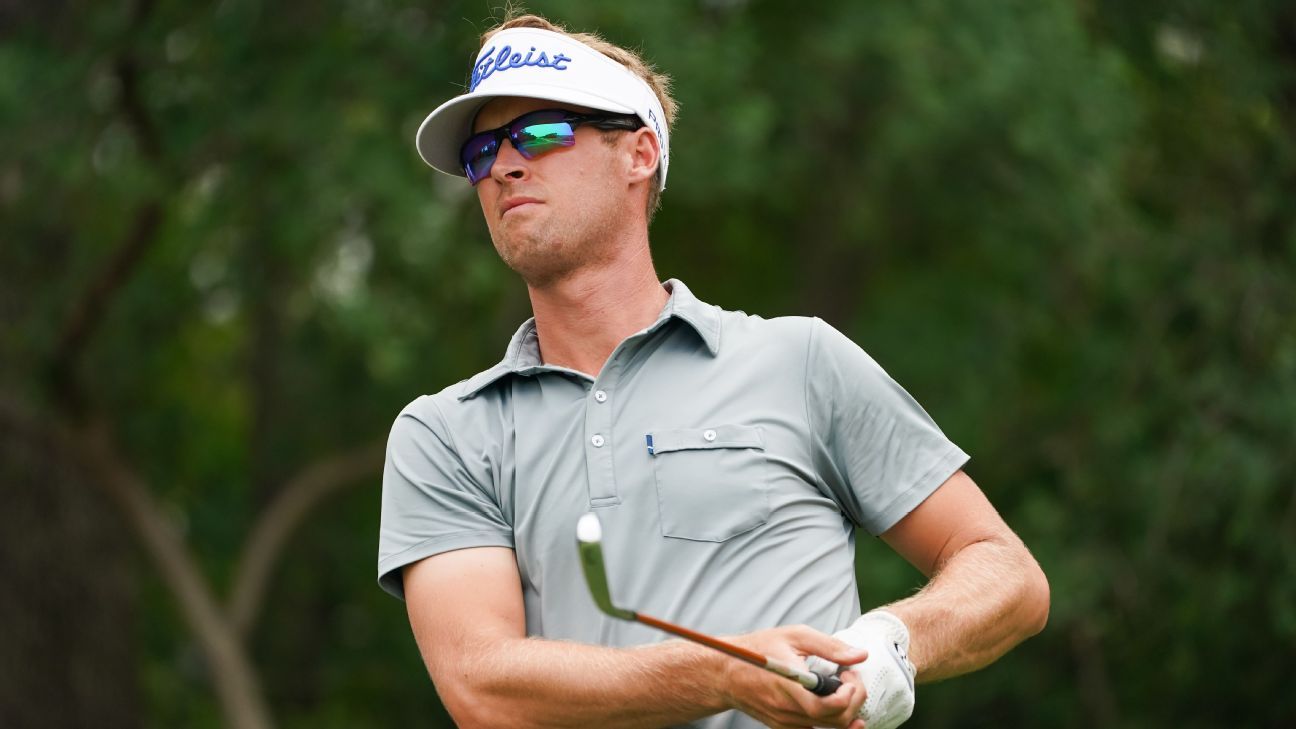 Alexander capped his bogey-free round with a birdie on the par-5 18th. The 33-year-old former University of Florida player earned $135,000 for his second tour victory. Last year, he closed with a 64 to take the inaugural event at 23 under.