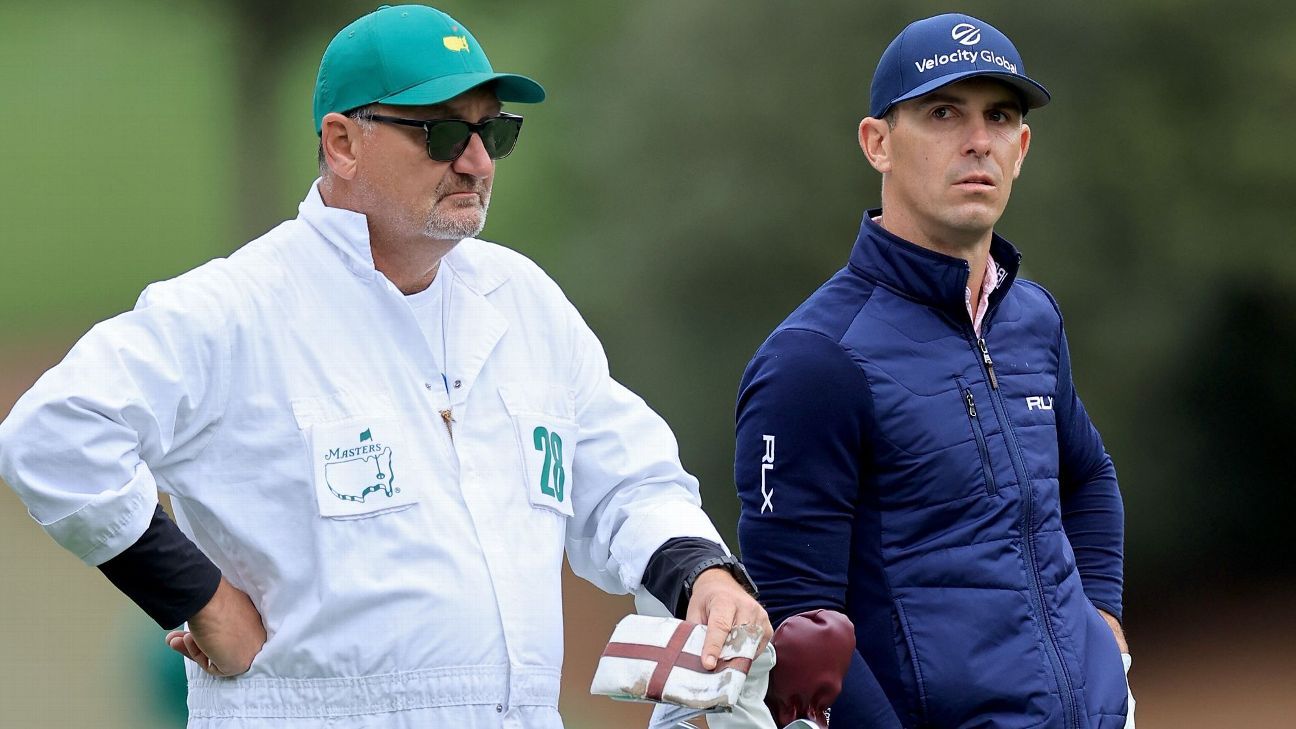 AUGUSTA, Ga. – Billy Horschel let his temper get the best of him at Augusta National Golf Club again.

On the 11th hole in the third round of the Masters on Saturday, Horschel pulled his second shot into a pond left of the green. The mistake caused Horschel to violently hurl his club straight into the ground.

Horschel was forced to take a drop and made a bogey 5, which dropped him to 5 over in the tournament.

Horschel bounced back with a birdie on the par-3 12th. Then he hit another ball into a tributary of Rae’s Creek on the par-5 13th hole, resulting in another bogey. He didn’t throw his club that time.

Last year, Horschel apologized to Augusta National, its members and patrons for a couple of outbursts in the final round of the 2021 Masters. TV cameras caught him repeatedly slamming a wedge into his bag in anger.

“I am and have always been a fiery competitor,” Horschel wrote in a post on his Twitter account after tying for 50th last year. “Unfortunately, the fire inside me sometimes runs hot when I’m not getting the most out of my game. This leads to some instances where my conduct is not what I wish to show, especially as a role model to the younger generation.

“I apologize to Augusta National, the Members of the Club and to the patrons for any conduct that may have crossed the line. I am always trying to improve and do better; as a golfer, husband, father, or as a human being. Thank you [to] the Masters for a memorable week!”

Tiger struggles, settles for a 6-over 78 at Masters