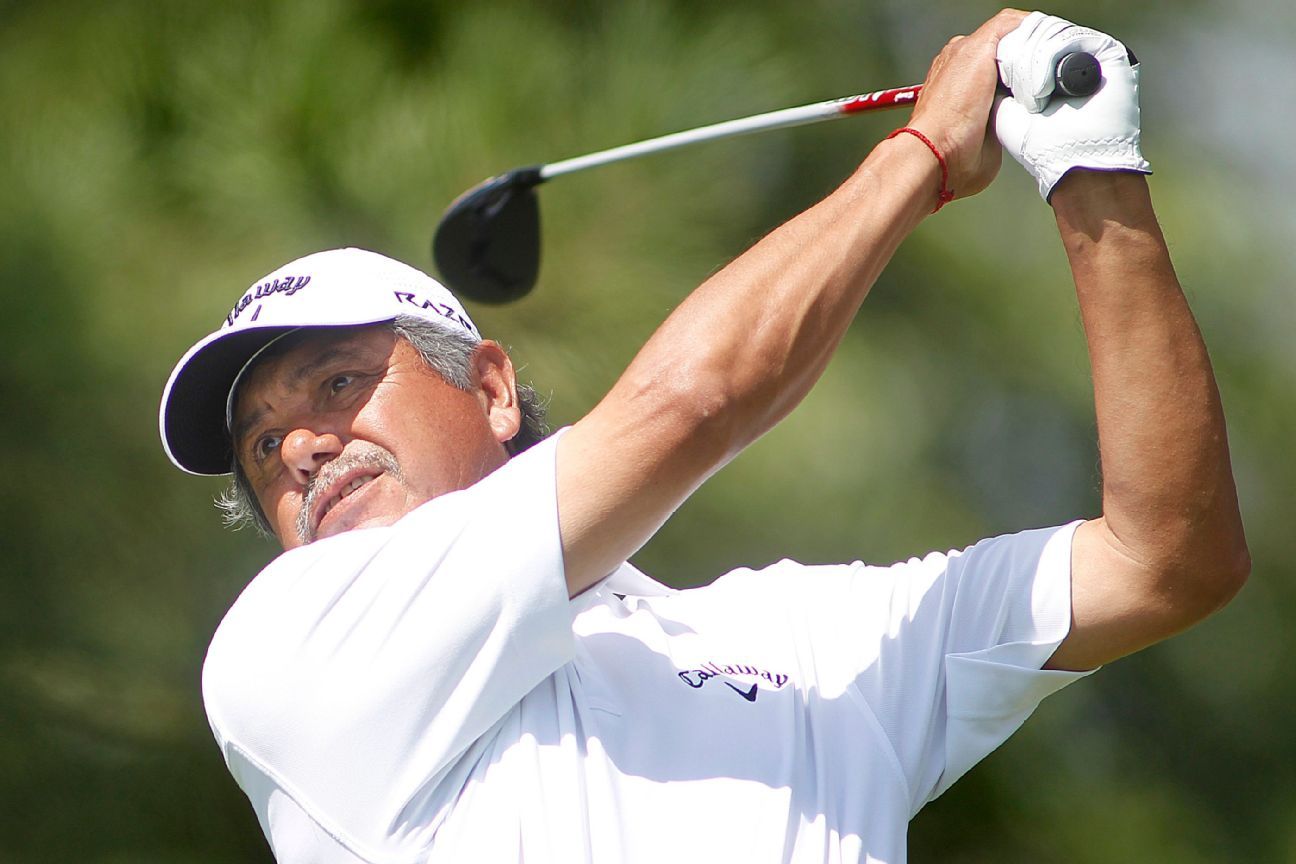 VIRGINIA WATER, England — Eduardo Romero, the Argentine golfer who won European Tour events over three decades, has died. He was 67.

The tour announced Romero’s death on Monday, without giving any more details.

Nicknamed “El Gato” (The Cat), Romero was best known for winning eight titles on the tour between 1989 and 2002.

His first was at the Trophée Lancôme in France and the last was at the Scottish Open, when he won in a playoff to become at that time the third oldest winner on the tour – just three days before his 48th birthday.

Romero won more than 80 tournaments in South America, and represented Argentina in the World Cup and the Alfred Dunhill Cup.

He transitioned successfully to the senior circuit, winning major titles at the Tradition in 2006 and the U.S. Senior Open in 2008.

“He was an important part of a special group of Argentinian golfers to have played on the European Tour in the 1980s and 1990s and then on the Seniors Tour in the 2000s,” said Keith Waters, chief operating officer for the European Tour group, “and he was a fun guy to be around who always played golf with a smile on his face. He will be sadly missed.”

Romero also served as mayor of his home city, Villa Allende, in the province of Córdoba in Argentina, the tour said, adding that he requested a leave of absence from his position in January due to health reasons.

PGA Tour Power Rankings: Time to make a change at the top