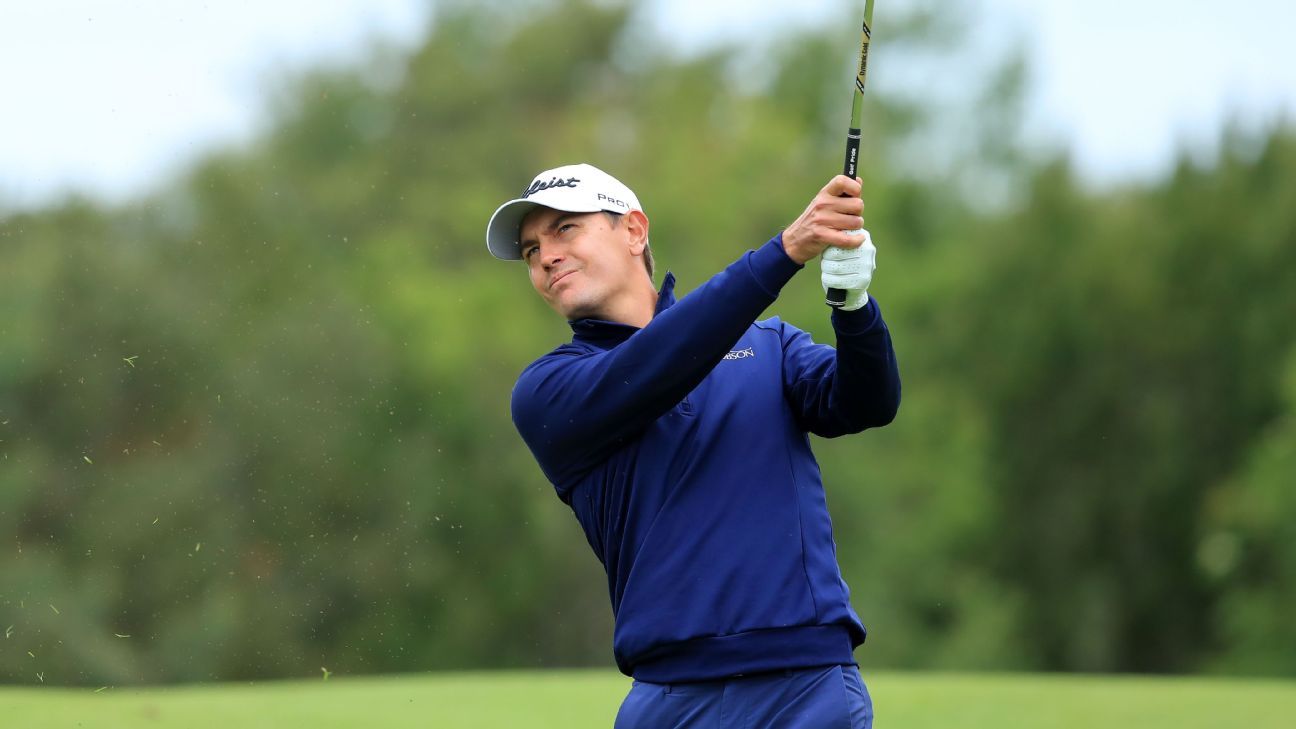 Jason Scrivener produced the lowest round of the week so far to sit two shots clear at the top of the 2022 Scandinavian Mixed leaderboard at the halfway stage.

The Australian reeled off eight birdies — including four in a row from the 11th — in a spotless 64 on Friday, keeping his card clean with a par save from nine feet at the last.

“It has been a while since I have been in contention and I’m just excited to be in this position,” Scrivener said. “I can’t wait.

“It has been a frustrating couple of months, and I felt a round like this was close and I am pretty happy with it.

“I have been playing decent just not really holing any putts and making a few mistakes here and there, and not putting a score together, so for it all to come together today it was nice.”

Italian amateur Carolina Melgrati was one of three players in a tie for second after following up Thursday’s 65 with a second-round 69, with Swedish home favourite Linn Grant and Mike Lorenzo-Vera also on 10 under par.

Schwartzel up 3 entering final round of LIV event