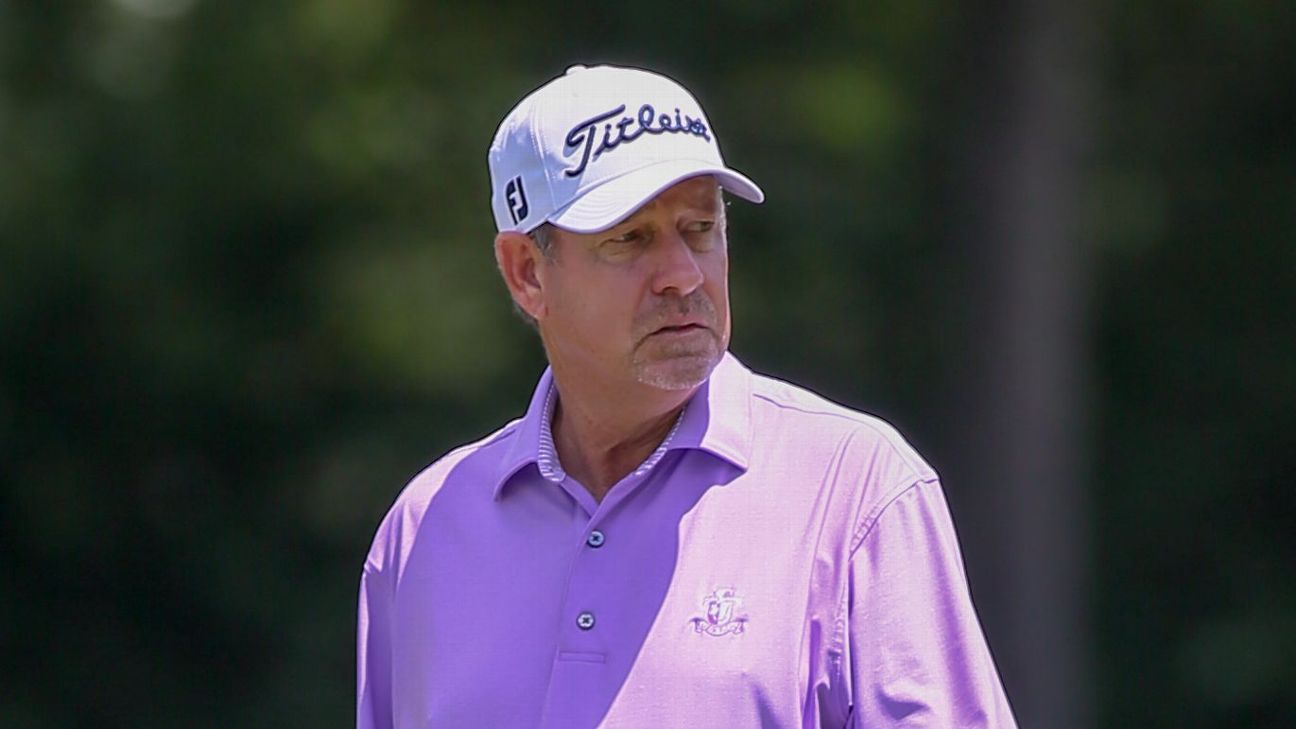 Bart Bryant, a three-time winner on the PGA Tour who bested Tiger Woods by six strokes to win the 2005 Tour Championship, died Tuesday in a car accident at the age of 59, it was announced.

The Polk County (Florida) Sheriff’s Office told WFLA Ch. 8 in Tampa that a pickup truck slammed into the back of Bryant’s SUV while he was stopped for a construction crew. Bryant’s wife was taken to a hospital with minor injuries, officials said.

“The PGA TOUR is saddened by the tragic passing of Bart Bryant and our hearts go out to his family and friends during this difficult time,” PGA Tour commissioner Jay Monahan said in a statement. “The Bryants have been a part of the PGA TOUR family for over four decades and we are grateful for the impact and legacy he made on our organization and countless communities. Bart will be dearly missed.”

After his first PGA Tour victory at the age of 41 at the 2004 Texas Open in his 187th career start, Bryant won twice in 2005 — at The Memorial and at the Tour Championship — to finish ninth on the money list that season.

His brother, Brad Bryant, won the 1995 Walt Disney World Classic, making them one of 12 sets of brothers to win on the PGA Tour.

Bart Bryant, who was born in Texas and turned professional in 1986, also twice won the Dick’s Sporting Goods Open on the PGA Tour Champions circuit, in 2013 and 2018.