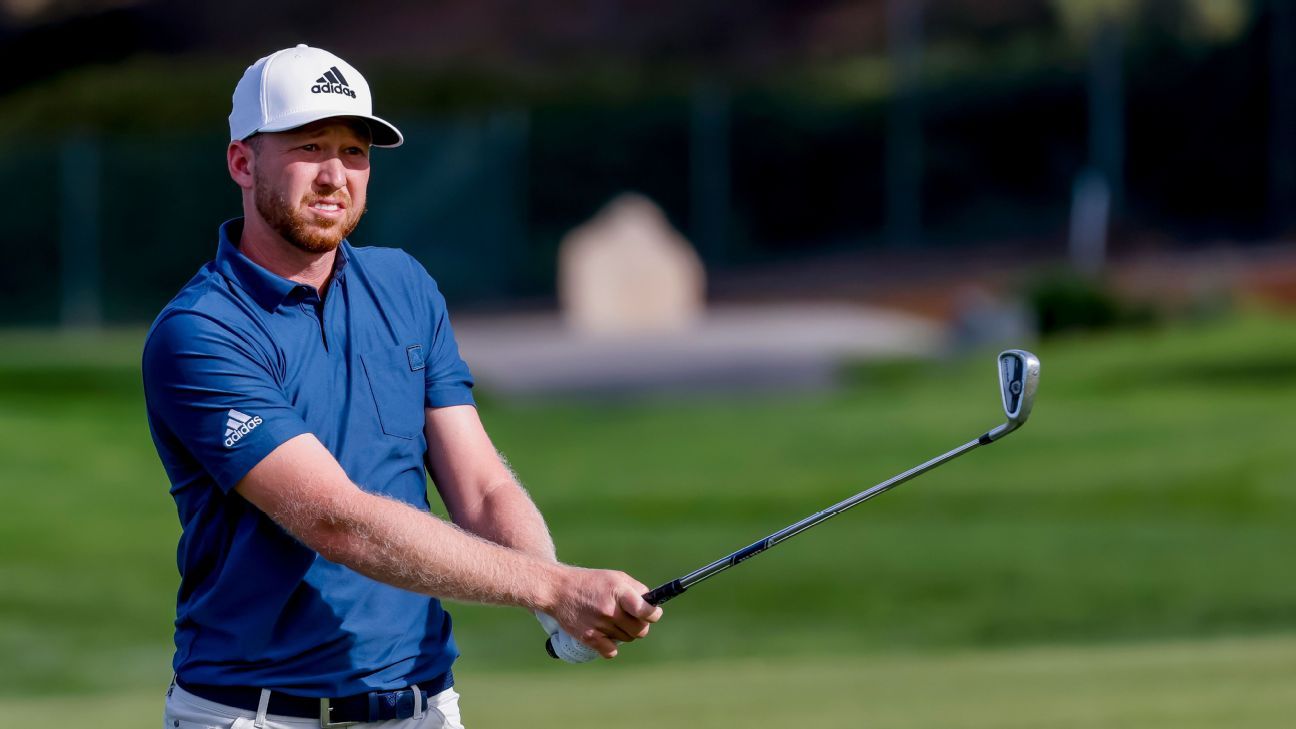 ST. ANDREWS, Scotland — Daniel Berger has withdrawn from the Open next week at St. Andrews because of a back injury.

He was replaced in the field by Sahith Theegala, the PGA Tour rookie who has had three close calls at winning this year, most recently at the Travelers. While he made double bogey on the final hole, his runner-up finish and a tie for 16th last week at the John Deere Classic moved him to No. 62 in the world.

The R&A golf club uses this week’s world ranking as the reserve list, and Theegala was the highest-ranked player not already in the field for St. Andrews.

The R&A also announced its prize fund this year would be $14 million, with the winner getting $2.5 million.

Golf bettors back Barkley; Curry says 'No, hell no'