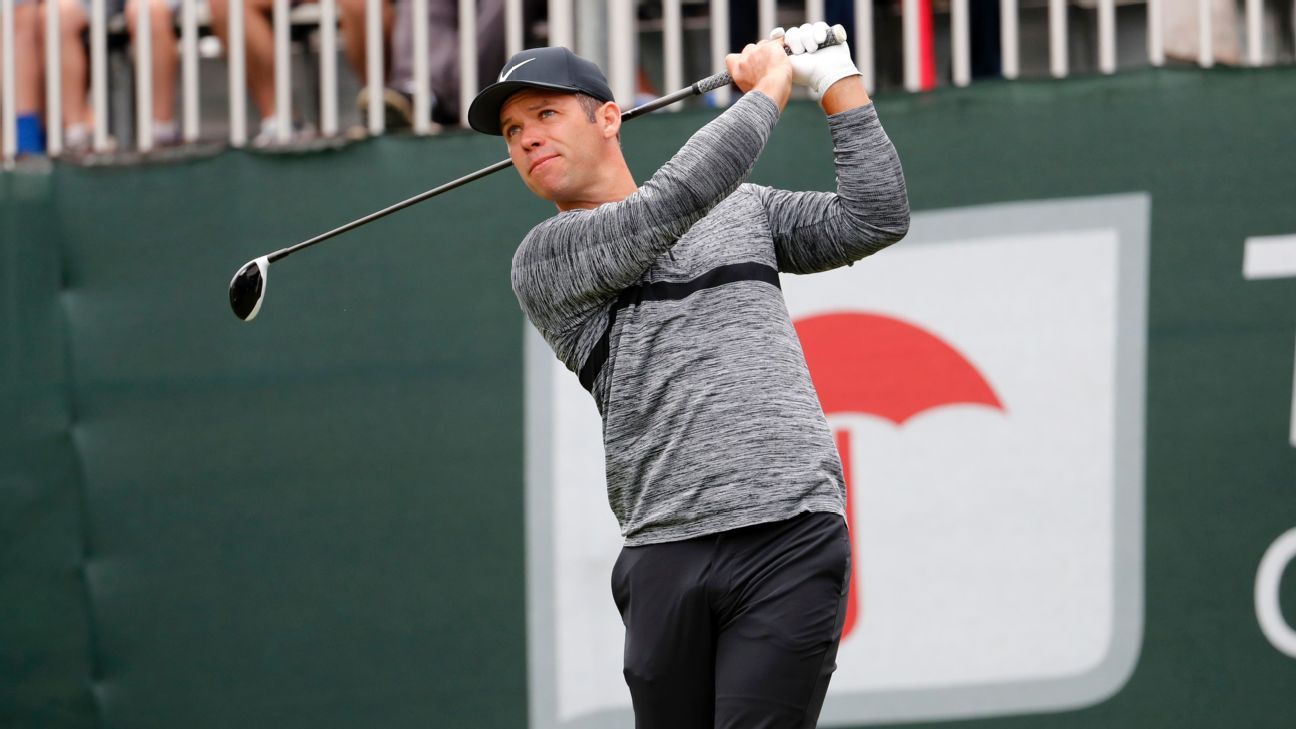 BROOKLINE, Mass. — Paul Casey has withdrawn from the U.S. Open, the third straight major he has missed this year because of a back injury.

Casey last competed at the WGC-Match Play in March, playing two holes of his opening match when he conceded because of back spasms. He didn’t play his next two matches, and he subsequently withdrew from the Masters and PGA Championship.

The U.S. Open starts June 16 at The Country Club.

Casey was replaced by Adam Hadwin, the first alternate from the Dallas qualifier last month.

A spokesman for Casey said he is hopeful his back will improve in time for him to play the British Open at St. Andrews next month.

The next, uncertain phase of being Phil Mickelson has officially begun