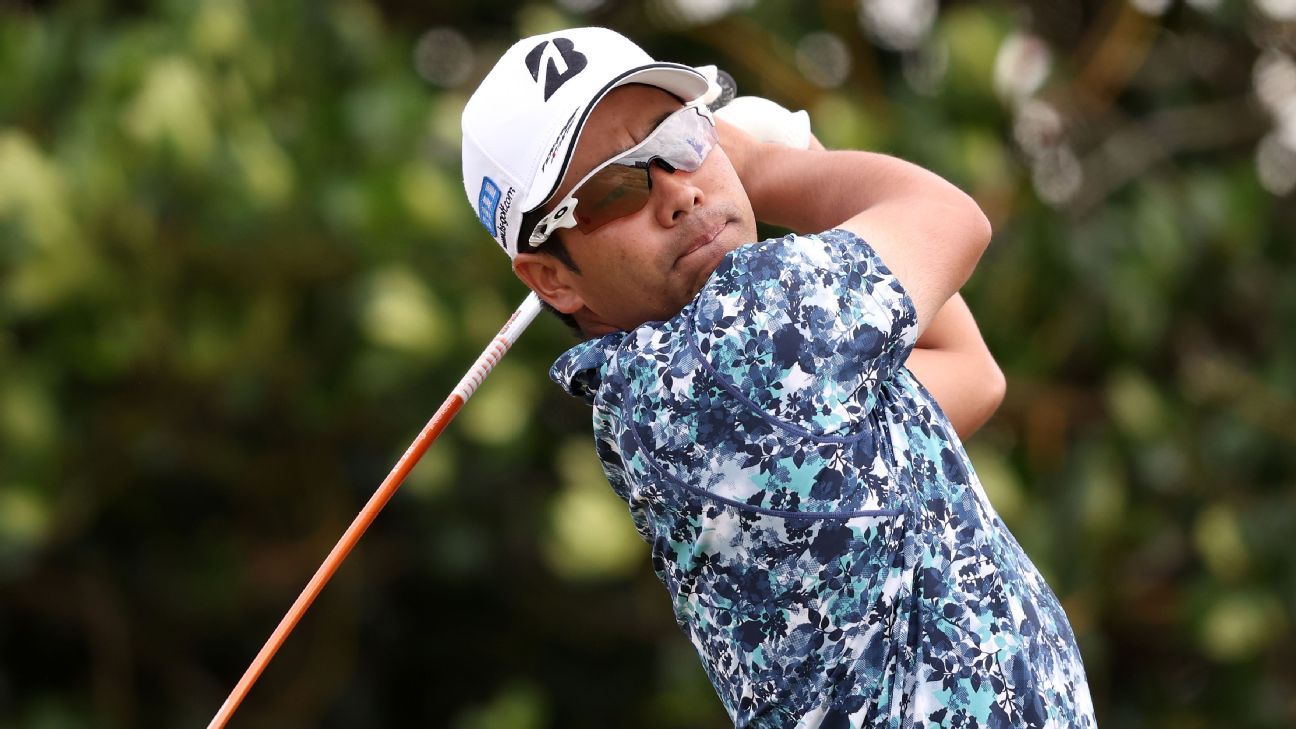 Augusta National Golf Club has invited reigning NCAA Division I men’s champion Gordon Sargent and Kazuki Higa of Japan to compete in the 87th Masters, bringing the field for the April major to 80 players.

Sargent, 19, a sophomore at Vanderbilt, birdied the first hole of a four-man playoff in May to become the first freshman since 2007 to win the individual title at the NCAA championship. The golfer from Birmingham, Alabama, is third in the World Amateur Golf Ranking and is the first amateur to accept a special invitation to the Masters since Aaron Baddeley in 2000.

Higa, 27, has won six times on the Japan Golf Tour, including four this past season. He finished first in Japan’s Order of Merit and is 68th in the Official World Golf Ranking. It will be his second start in a major championship; he missed the cut at the 150th Open Championship at St. Andrews this past July. Higa tied for 36th at the Zozo Championship in October.

“The Masters Tournament prioritizes opportunities to elevate both amateur and professional golf around the world,” Augusta National chairman Fred Ridley said in a statement. “Thus, we have extended invitations to two deserving players not otherwise qualified. Whether on the international stage or at the elite amateur level, each player has showcased their talent in the past year. We look forward to hosting them at Augusta National in April.”

Players have additional opportunities to qualify for the Masters, which is scheduled for April 6-9. The winner of the upcoming 2023 Latin America Amateur Championship will be invited to join the field, as will winners of upcoming PGA Tour events that award full-point allocation for the Tour Championship and any of the top 50 players in the Official World Golf Ranking published the week before the Masters who haven’t otherwise already qualified.

Schauffele exits TOC due to lingering back injury