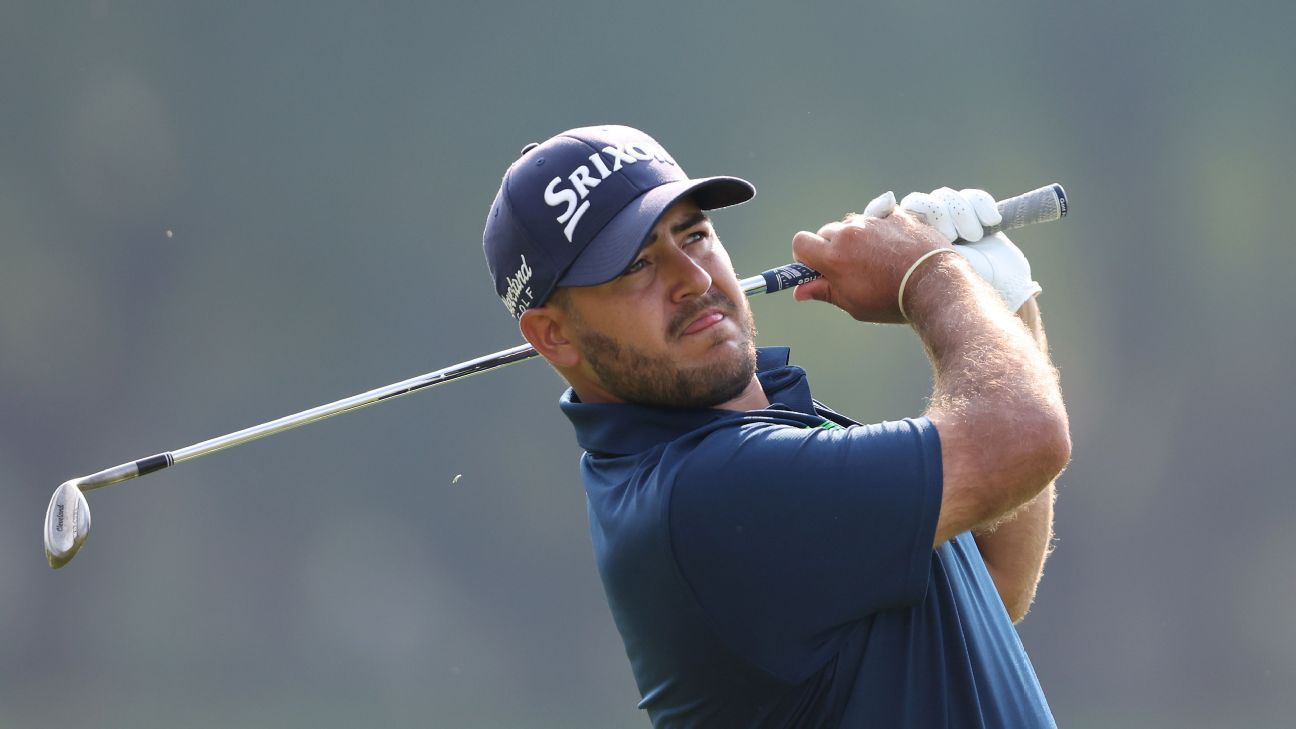 South Africa’s Hennie du Plessis shot a 2-under 70 to take a two-point lead into the final round of the MyGolfLife Open.

Du Plessis, ranked No. 101, made three birdies at the Pecanwood Golf and Country Club in Hartbeespoort.

Spain’s Adri Arnaus, Pablo Larrazabal and Nacho Elvira and South Africa’s Richard Sterne were tied for second, with Arnaus shooting an eight-under 64 for the best round of the day.

'There's nothing you could do': Tales from an impossible day at the 17th hole at the Players