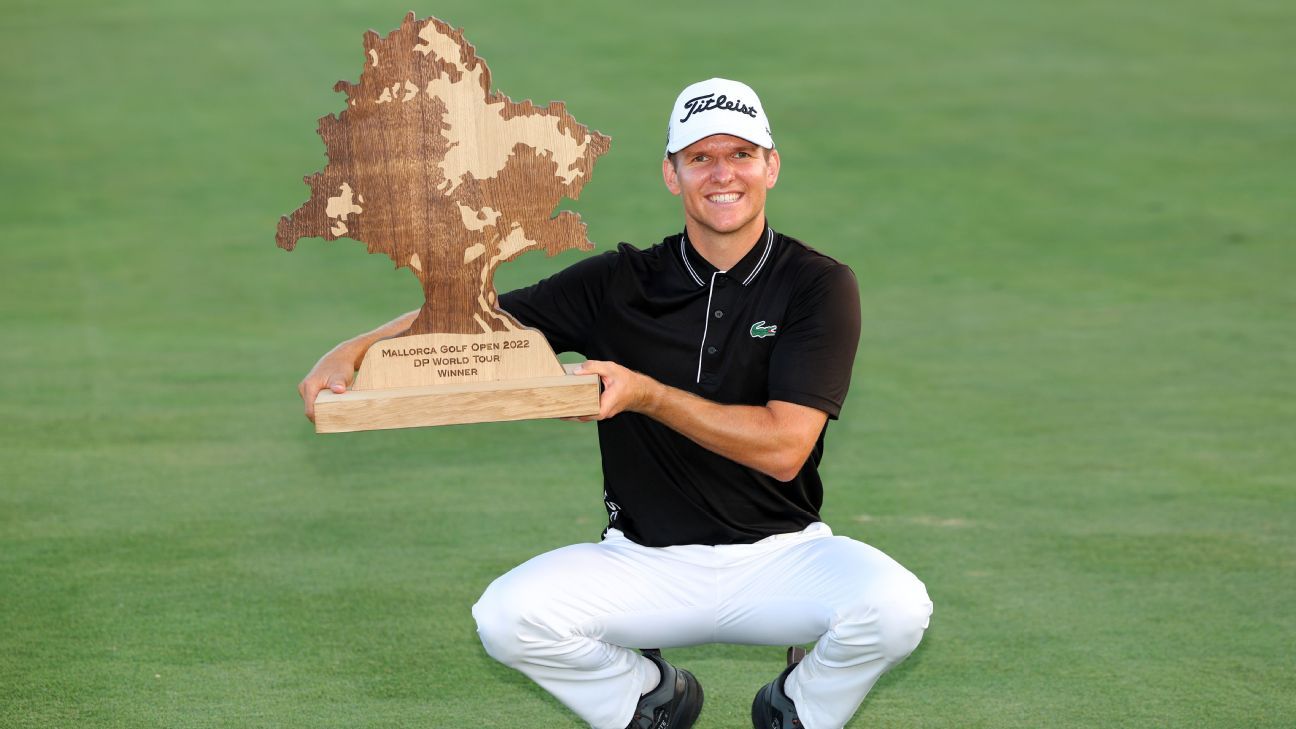 The European tour will offer $150,000 against players’ earnings and pay $1,500 to other players if they miss the cut as part of a new schedule announced Thursday that boosts prize money and returns to Australia and parts of Asia.

The tour said prize money would be $144.2 million, not including the four majors and the World Golf Championship in Texas.

The tour also said $6 million from a bonus pool would be distributed among the leading eight players in the DP World Tour rankings at the end of the year.

The changes reflect alliances Europe has established with the PGA Tour and tours in South Africa and Australia amid new competition from Saudi-funded LIV Golf.

Most significant is an “Earnings Assurance Program” that provides $150,000 to full members that count against tournament earnings. It is similar to what the PGA Tour announced for this season, with a few changes.

The U.S. tour is offering $500,000 up front for rookies and players who earned their card back from the Korn Ferry Tour. Everyone else will be paid the difference if they don’t earn $500,000 in the season.

The European tour is offering $20,000 at the start of the season for rookies, Challenge Tour graduates and those who make it through qualifying school. Everyone else will get paid the difference if the don’t earn $150,000 at the end of the season.

“For us to be able to offer our members record prize funds and enhanced earning opportunities is massive, particularly when global economies are still feeling the effects of the pandemic and with the new challenge of rising inflation significantly putting pressure on costs in all facets of our business,” said Keith Pelley, the chief executive of the European tour.

He said the overall prize fund is some $50 million more than two years ago.

It will be the first time the Australian Open is co-sanctioned by Europe, while the Australian PGA was on the European schedule from 2015 through 2019. Neither event has been held since 2019 because of the pandemic.

Also new to the European tour — officially the DP World Tour because of its umbrella sponsorship — are tournaments in Singapore, Japan, Thailand and Korea.

That puts the 39 tournaments in 26 countries on five continents.

The new year starts with the Hero Cup, patterned after the former Seve Trophy to give European tour members a taste of the Ryder Cup format.

The Italian Open will be May 4-7, significant because it is at Marco Simone outside Rome, which hosts the Ryder Cup at the end of September. It’s the same week as the Wells Fargo Championship on the PGA Tour, an elevated event worth $20 million, which would make it difficult for Americans — along with American-based Europeans — to play.

Missing from the schedule is a Spanish stop at Valderrama, which is likely to be used by LIV Golf next year.

The European tour also has a three-week break after the British Open, a break Pelley said was sought by players.

Ryder Cup qualifying ends Sept. 3 at the Omega European Masters in Switzerland. After that, players have the Irish Open, BMW PGA Championship, the French Open and then the Ryder Cup.

Gordon up 1 shot at Mayakoba after firing 62