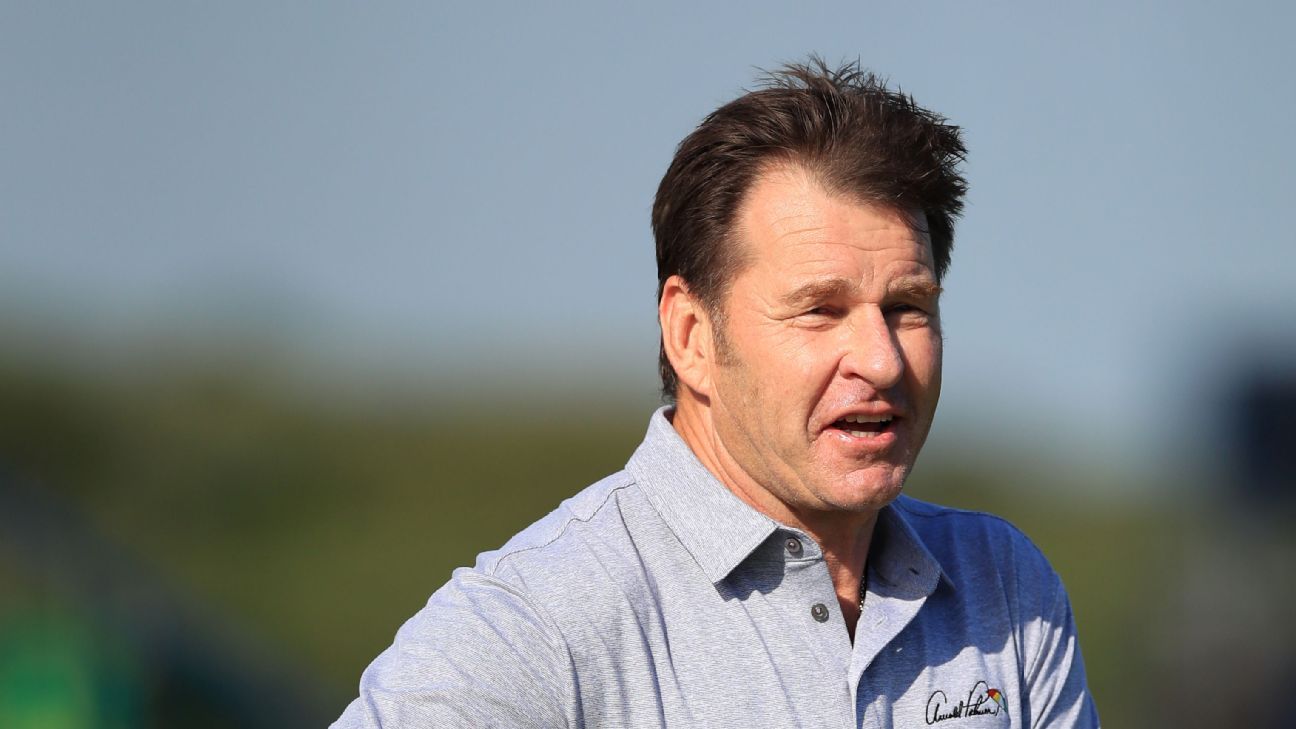 Before the television shot of Rory McIlroy holing out from the bunker on the 18th at the Masters on Sunday, every viewer knew how it would turn out unless the audio was on mute.

CBS analyst and three-time Masters champion Nick Faldo ruined it for them.

“I don’t want to spoil it, but something incredible has just happened,” Faldo said from the booth as the cameras were still showing Scottie Scheffler and Cameron Smith on the 12th.

Faldo went on “The Dan Patrick Show” on Tuesday and tried to own it.

“I got caught up on that for a split second and I reacted. And so you’re right, I got it all wrong for a split second,” Faldo said. “I seriously was shaking because I thought, ‘Rory is going to win.’ He pulls off an impossible shot, and his reaction, and I’m sitting right in the middle of it.

The hole-out for McIlroy capped a final-round 64 that catapulted him up the leaderboard and for a brief time, threatened Scheffler’s lead. He ended up finishing second, three shots back.

Speaking after the round, McIlroy called the hole-out “as happy as I’ve ever been on a golf course right there.”