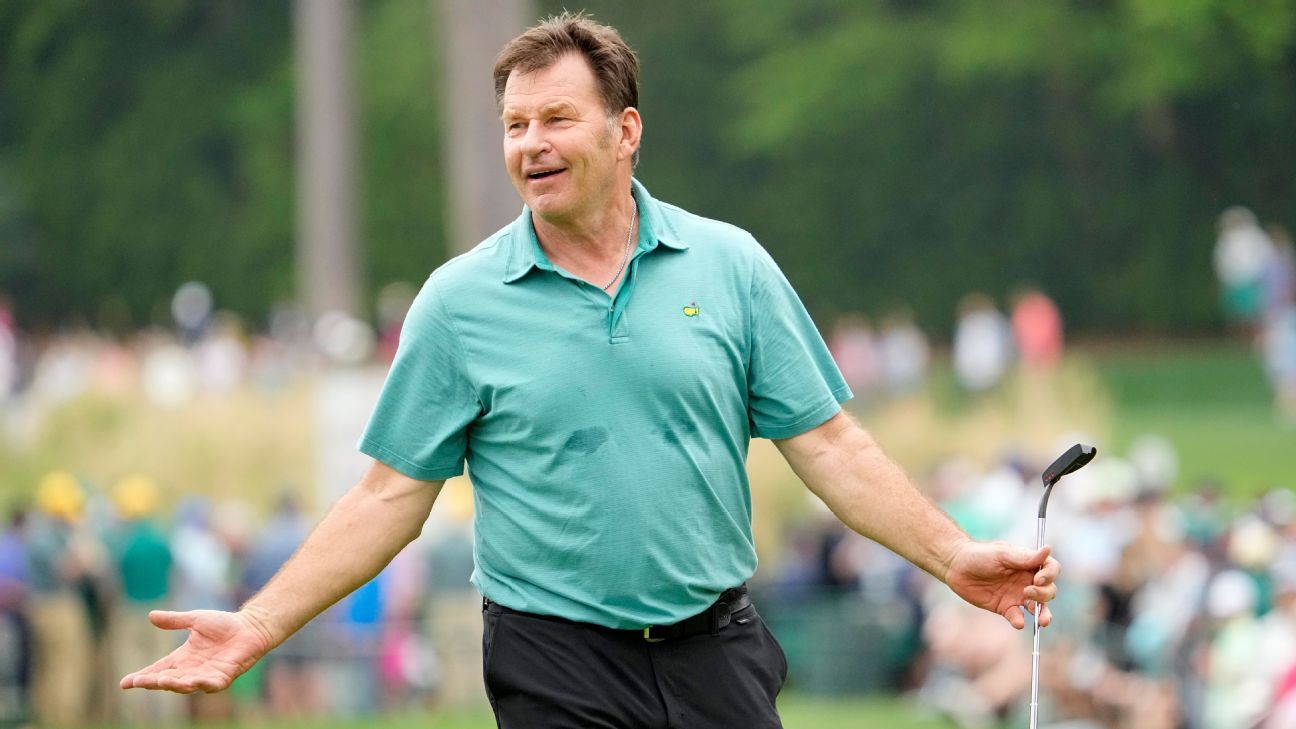 CROMWELL, Conn. — Nick Faldo is leaving after 16 years as the lead golf analyst for CBS Sports. In his place will be another former Masters champion.

CBS announced Tuesday that Trevor Immelman of South Africa, who won the 2008 Masters and will captain the International team for this year’s Presidents Cup, will step in for Faldo starting next year.

Faldo, a three-time winner of both the Masters and the Open Championship, went to CBS in 2007 as the lead announcer after having previously worked at ABC. His last broadcast on CBS will be the final round of the Wyndham Championship on Aug. 7.

“Nick brought the same passion and dedication that propelled him to the world’s No. 1 golfer to our broadcasts,” CBS Sports chairman Sean McManus said. “He combined his profound knowledge of golf with his wit and charm, enlightening viewers and elevating our coverage.”

Immelman is only the fourth lead golf analyst for CBS in the past 50 years, following Faldo, Lanny Wadkins and Ken Venturi, who spent 35 years with the network.

Koepka out of Travelers after news of LIV move