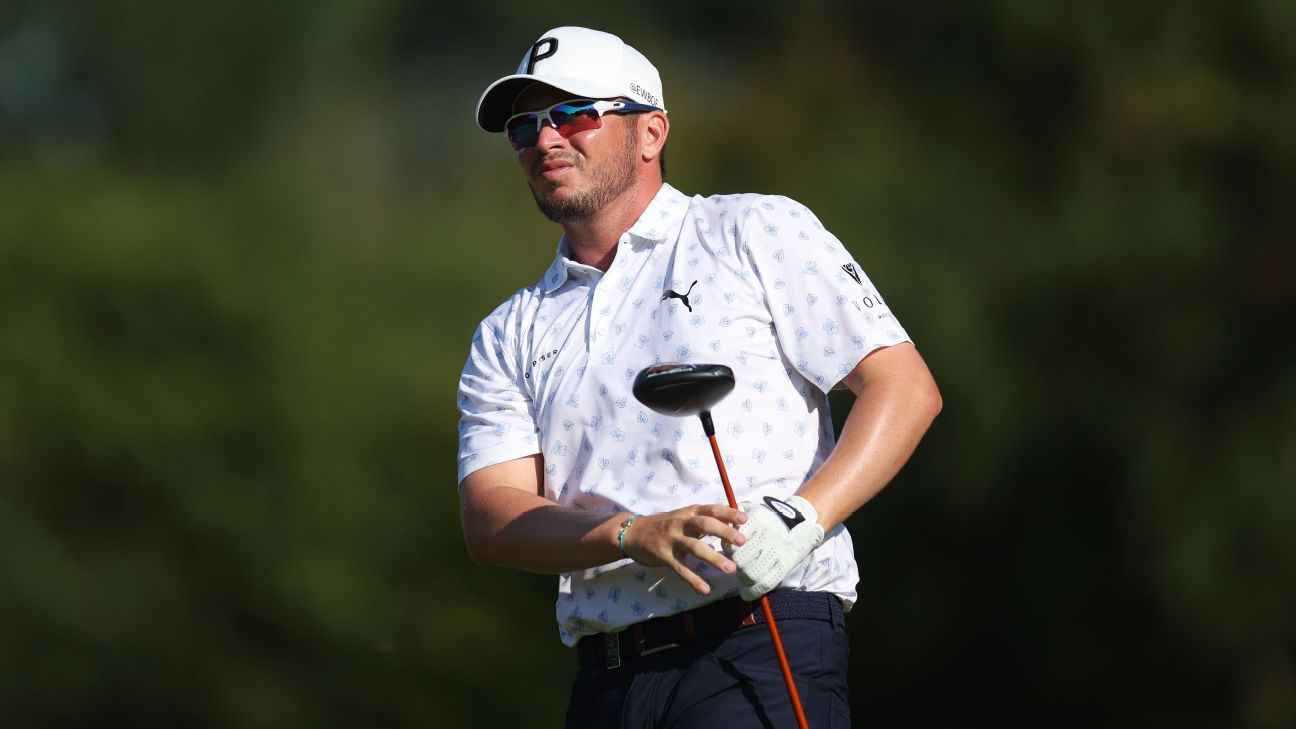 BALLYMENA, Northern Ireland — Ewen Ferguson of Scotland extended his lead to three strokes by shooting 2-under 68 in the third round of the ISPS Handa World Invitational on Saturday.

Ferguson, who won the Qatar Masters in March, set up the chance of a second win on the European tour with a controlled round which featured four birdies and two bogeys at Galgorm Castle Golf Club.

He started the day with a one-shot lead over Borja Virto of Spain and now leads by three over John Catlin of the United States (66).

The tournament is tri-sanctioned with the Ladies European Tour and the LPGA Tour. The men and women play from different tees and compete separately, with two equal prize funds of $1.5 million each.

In the women’s event, American Amanda Doherty led for the third straight day and was still one shot ahead, on 12-under 206 for the tournament, in her bid for a first LPGA Tour title.

Georgia Hall and Peiyun Chien, who both shot 70s, are the nearest challengers to Doherty, who shot 72.