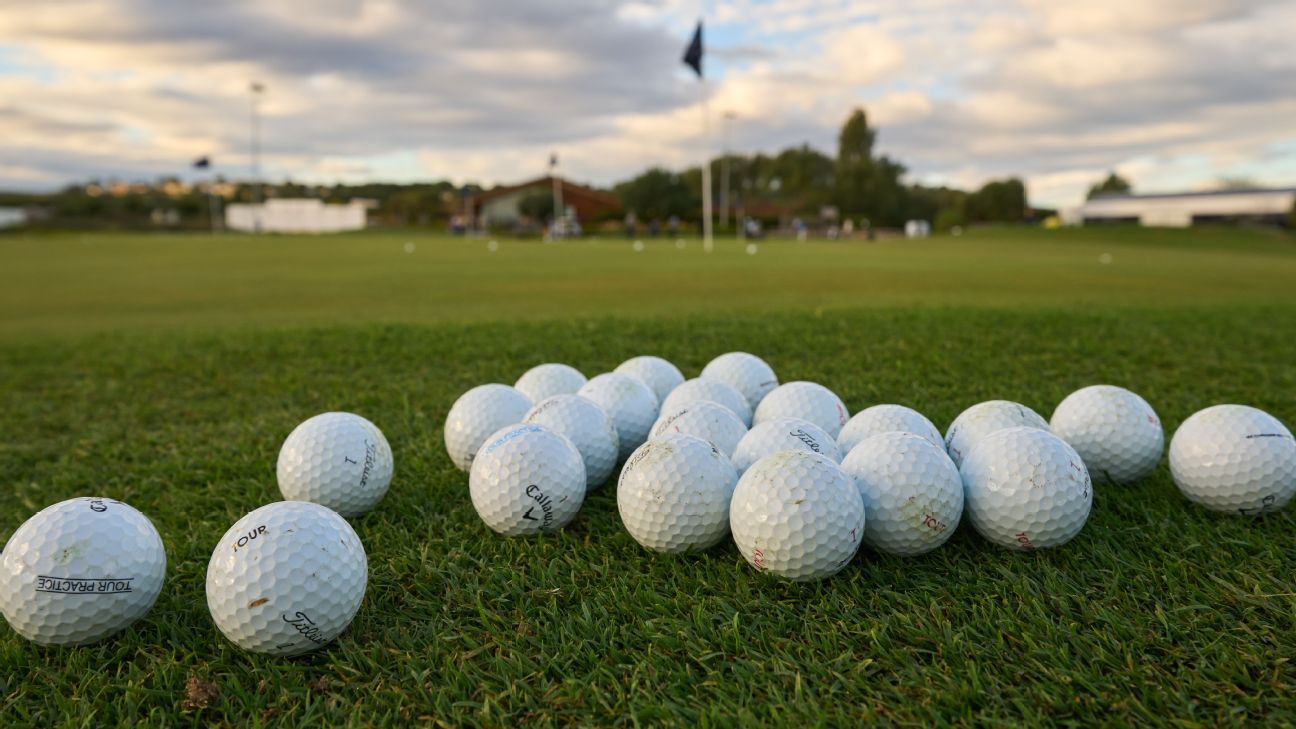 RIO GRANDE, Puerto Rico — Mateo Fernandez de Oliveira of Argentina had a record day at Grand Reserve to build a 4-shot lead Saturday in the Latin America Amateur Championship, leaving him one round away from a spot in the Masters and U.S. Open.

Fernandez de Oliveira, who missed a playoff by 1 shot last year in the Dominican Republic, tied the tournament record with a 9-under 63.

The senior at Arkansas was at 18-under, breaking by 8 shots the 54-hole record in the championship, which began in 2015. He also tied a record with nine birdies.

Luis Carrera of Mexico, who had the 36-hole lead, had a 68 and was 4 shots back. Vicente Marzilio of Argentina (66) and Julian Perico of Peru (67) were another shot behind. Marzilio also was a runner-up last year.

Fernandez de Oliveira failed to birdie a pair of par 5s on the front nine and didn’t press it. And then he turned it on, making four straight birdies starting on the 12th hole and posting a 30 on the back nine to build his big lead.

“I’m feeling very good,” Fernandez de Oliveira said. “It’s been a great three rounds. I think I put myself in the spot that I like to be going into the final round. I made some good stuff out there during these first three days, so I’m looking forward to tomorrow.”

The winner earns a spot in the Masters in April and the U.S. Open in June at Los Angeles Country Club, along with a spot in final qualifying for the British Open.

Defending champion Aaron Jarvis of the Cayman Islands had a 72 and fell 16 shots behind in his bid to become the first Latin America Amateur champion to win twice.