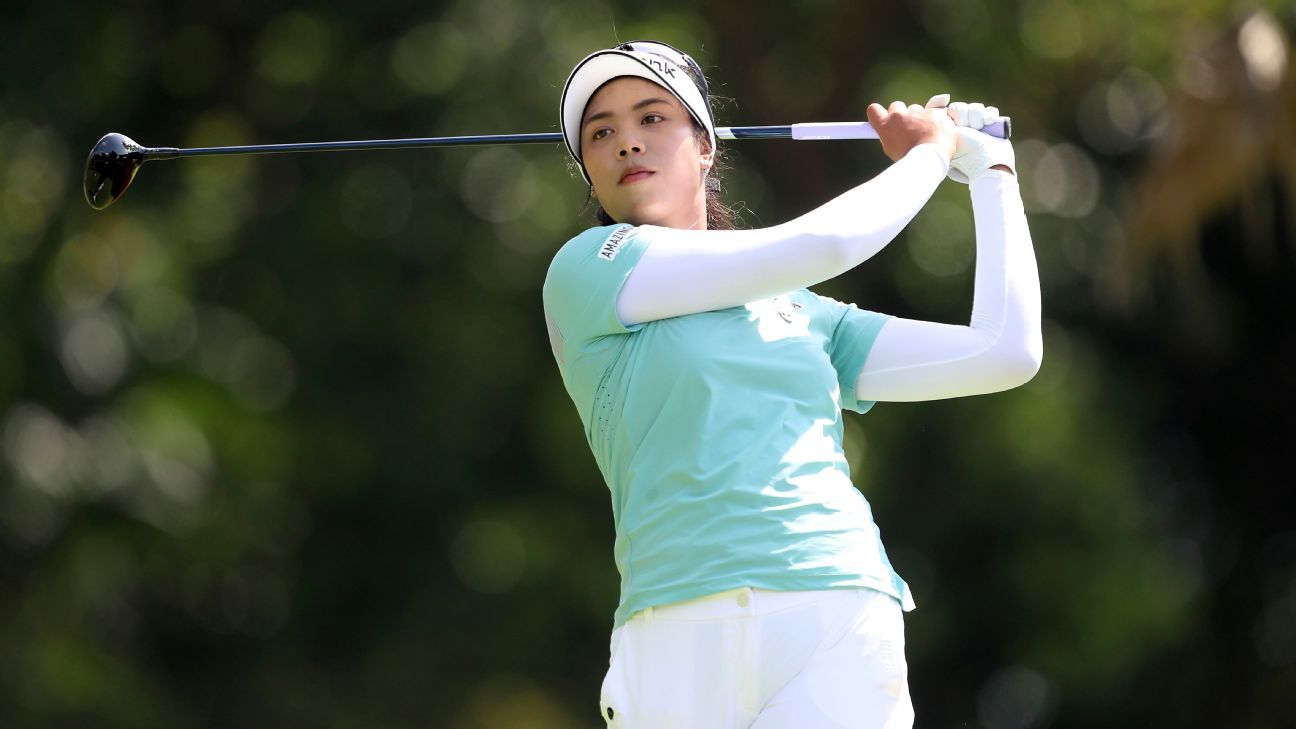 Patty Tavatanakit grabbed the opening round lead at the HSBC Women’s World Championship after the 2021 ANA Inspiration winner fired a flawless five-under 67 at the Sentosa Golf Club on Thursday.

The 22-year-old Thai sank in five birdies to be one stroke ahead of a trio that included two-time winner Park In-bee, fellow South Korean Kim A-lim and American Danielle Kang.

Top-ranked Ko Jin-young was in a big group at three-under, the South Korean recovering from a second hole double-bogey to card 69.

Ko has had a stellar season and the 26-year-old has recorded nine top-10 finishes in her last 10 starts that include five victories.

Others in that group include world number three Lydia Ko of New Zealand, Canadian Brooke Henderson and Thai Atthaya Thitikul.

One month from the Masters: Will Tiger and Phil be in Augusta, who's in, who has work to do and more