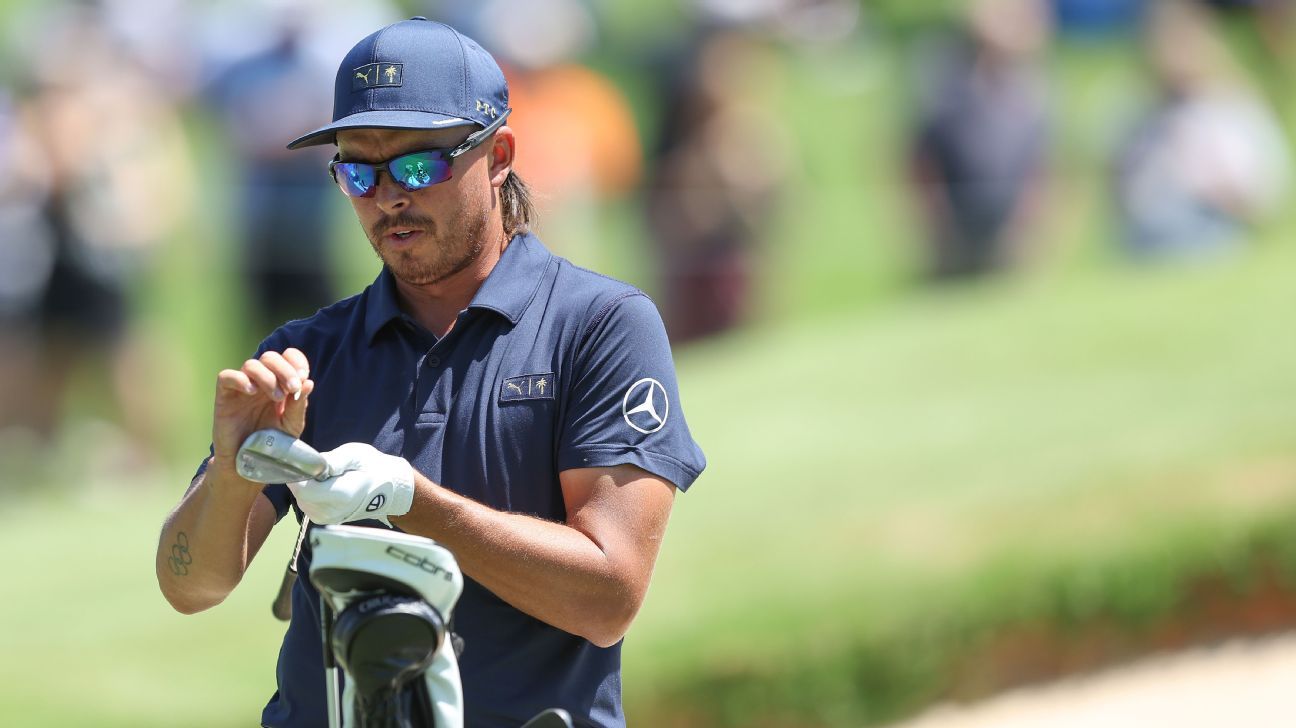 JUPITER, Fla. — Rickie Fowler headed home to South Florida to see if his fortunes would change in U.S. Open qualifying. He came up short by one shot and now has to wait.

Sean Jacklin, the 30-year-old son of U.S. Open and British Open champion Tony Jacklin, was among the four qualifiers when the rain-delayed Florida qualifier was completed Tuesday.

In the PGA Tour-heavy Ohio qualifier, Hayden Buckley got the last of 13 spots when he won a 5-for-1 playoff Tuesday morning.

Fowler, who has plunged to No. 145 in the world during a three-year winless drought, missed qualifying in Ohio last year. At Admiral’s Cove, he came up one shot away from getting into a playoff for the last spot.

But he did win a playoff to become the first alternate out of Florida. Alternates come from all 13 qualifying sites, and Fowler is likely to be the fifth alternate overall.

The field now is at 155 players for The Country Club next week outside Boston. Tiger Woods announced Tuesday he would not be playing. His spot already had been allotted at one of the nine qualifying sites Monday.

One spot remains in case the Canadian Open winner picks up his second PGA Tour title since the last U.S. Open, one of the criteria. Cameron Champ and J.J. Spaun are the only players in Canada this week for whom that would apply.