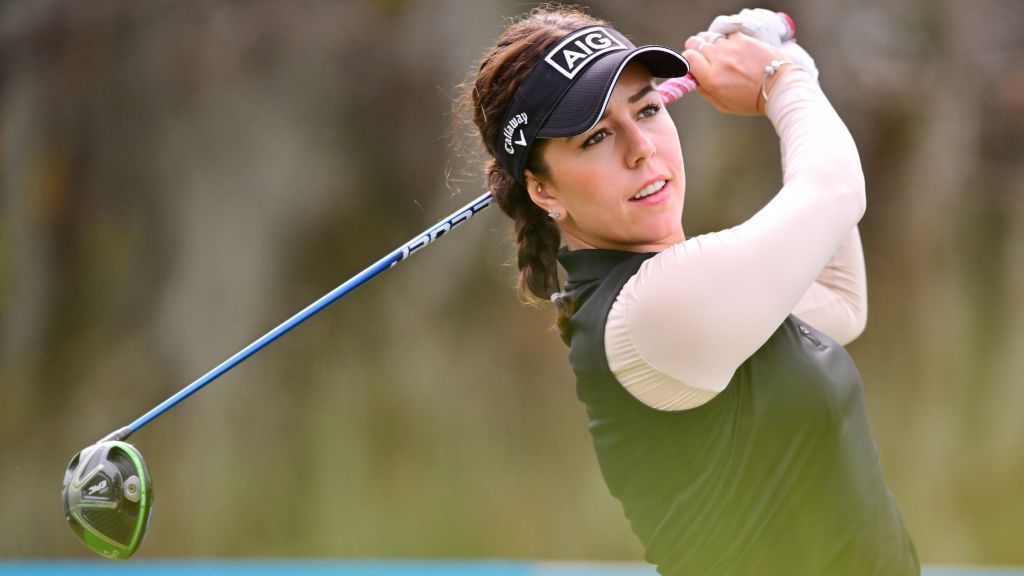 Britain’s Georgia Hall carded a one-under-par 71 to win the Saudi Ladies International in Jeddah on Sunday.

Hall, who had a five-shot lead overnight, scored three birdies on the first four holes to give her an eight-shot advantage, but bogeys on the 15th and 16th set her back, before she finished strongly.

The win marks Hall’s second Ladies European Tour victory, after she won the Women’s Open in 2018.

The 25-year-old told Sky Sports: “To lead all week is special and I was happy with the way I conducted myself. Sometimes it’s not easy with a five-shot lead. It’s the last day and it puts a little bit more pressure on you.

“I tried to take advantage and hit some really good shots on the front nine to get me further ahead and it settled me from there.”

Johanna Gustavsson of Sweden and Kristyna Napoleaova of Czech Republic both finished six under and were tied for second place.

Burns pulls out of Match Play after Valspar win