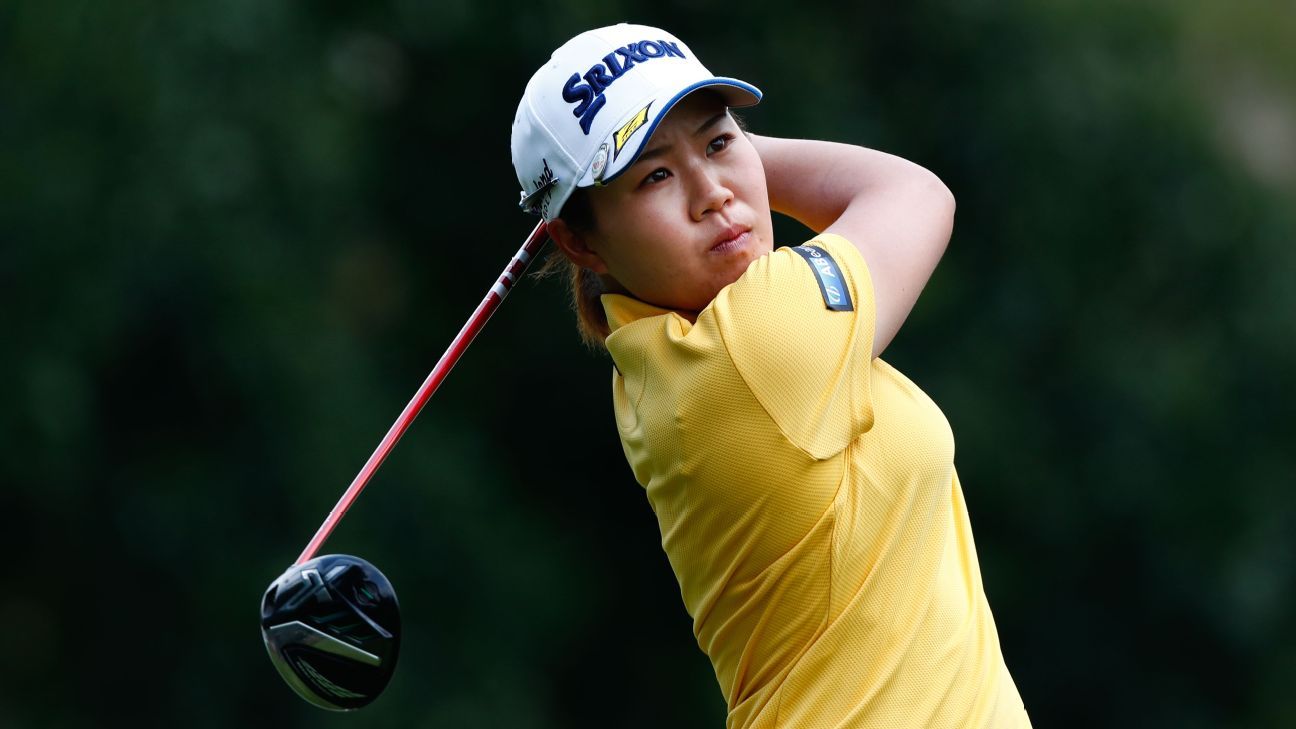 CHONBURI, Thailand — Japan’s Nasa Hataoka birdied four of her final five holes to take a share of the first-round lead with a 9-under 63 at the Honda LPGA Thailand on Thursday.

Hataoka was level with Germany’s Esther Henseleit, who birded three of her final four holes, and Australia’s Su Oh.

China’s Lin Xiyu was in fourth place after a 64 on the Siam Country Club’s Old Course at Pattaya.

World No. 1 Jin Young Ko, who won the LPGA event last week in Singapore, is not playing this week in the 67-player, no-cut event.

Matsuyama withdraws from TPC due to back