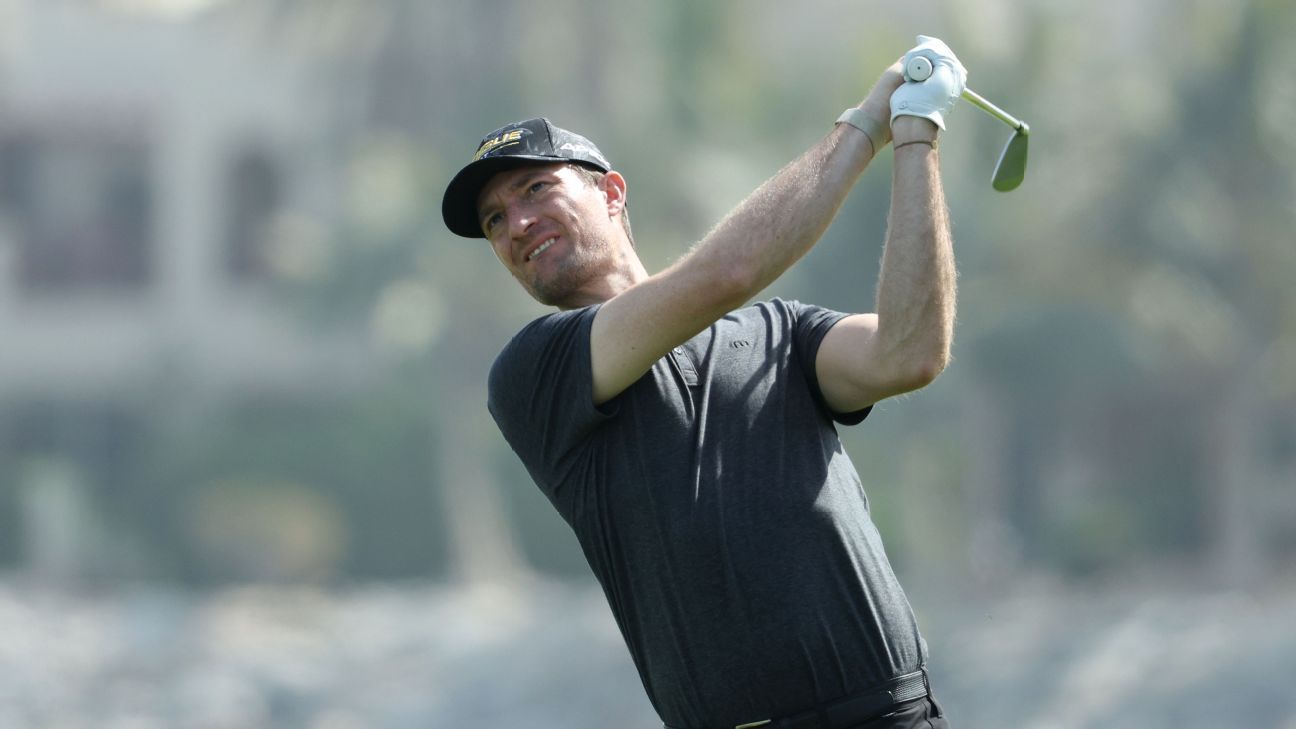 Germany’s Sebastian Heisele and Scotland’s Scott Jamieson carded matching bogey-free rounds of 65 to share a one-shot lead after the first round of the 2022 Ras Al Khaimah Championship on Thursday.

Hiesele leads a DP World Tour event for the first time in his career after he endured a difficult season in 2021, making just four cuts before cutting his season short in September.

“I had my thyroid removed in early October and I feel like a new man more or less,” Heisele said.

“I turned things around for the better for me so I’m happy I got it done. I couldn’t imagine sat on the plane that it would be like this, I was a bit nervous and didn’t know what to expect. I had a few decent days of practice leading up to today obviously and made the most of it.”

Co-leader Jamieson got off to a fast start for a second-consecutive week after he led the first three rounds of the Dubai Desert Classic last time out.

Thomas Detry, David Law, Brandon Stone and Johannes Veerman were at six under, a shot clear of Nicolai Hojgaard and Matthew Southgate.

Information from the Associated Press contributed to this report.