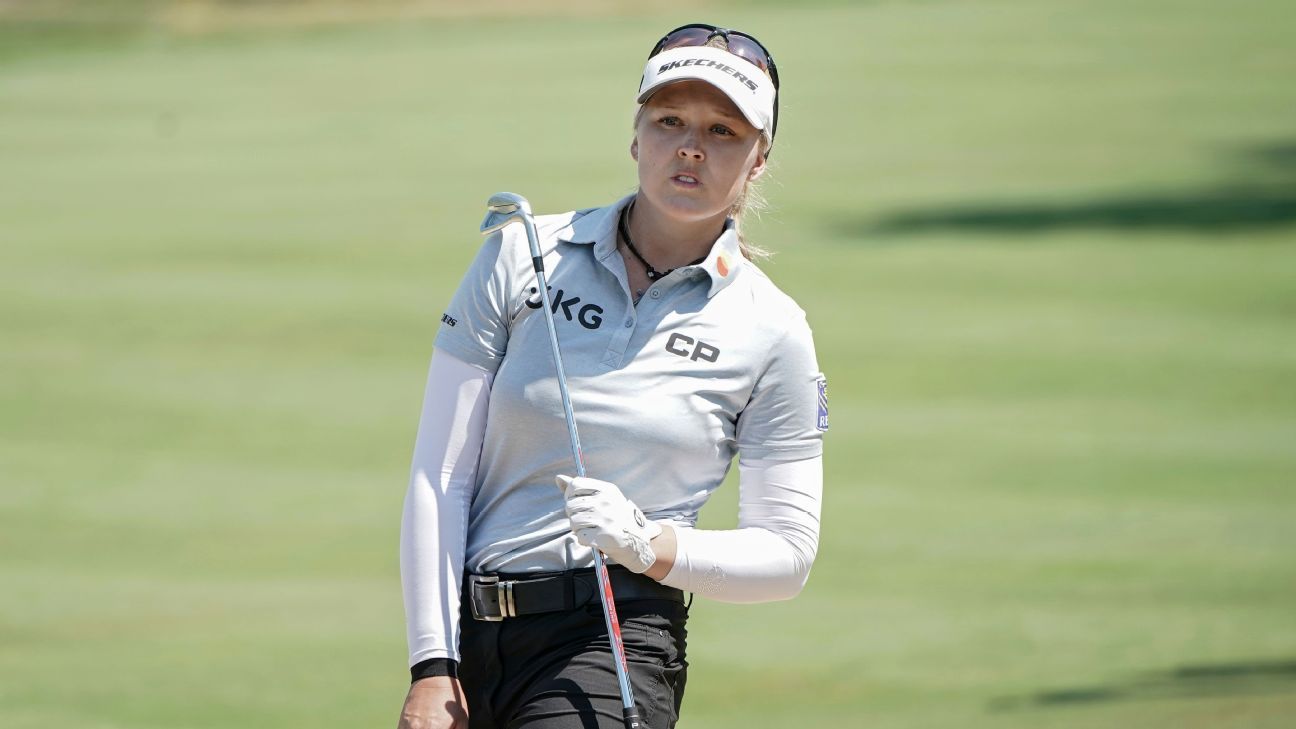 EVIAN-LES-BAINS, France — Brooke Henderson rolled in an 8-foot birdie putt at the 18th hole to win the Evian Championship by one stroke on Sunday after a wild final round, sealing her second major championship title.

The Canadian was soaked in champagne on the 18th green after her even-par round of 71 that saw her finish ahead of LPGA rookie Sophia Schubert on 17-under 267.

Henderson won the Women’s PGA Championship in 2016 at the age of 18.