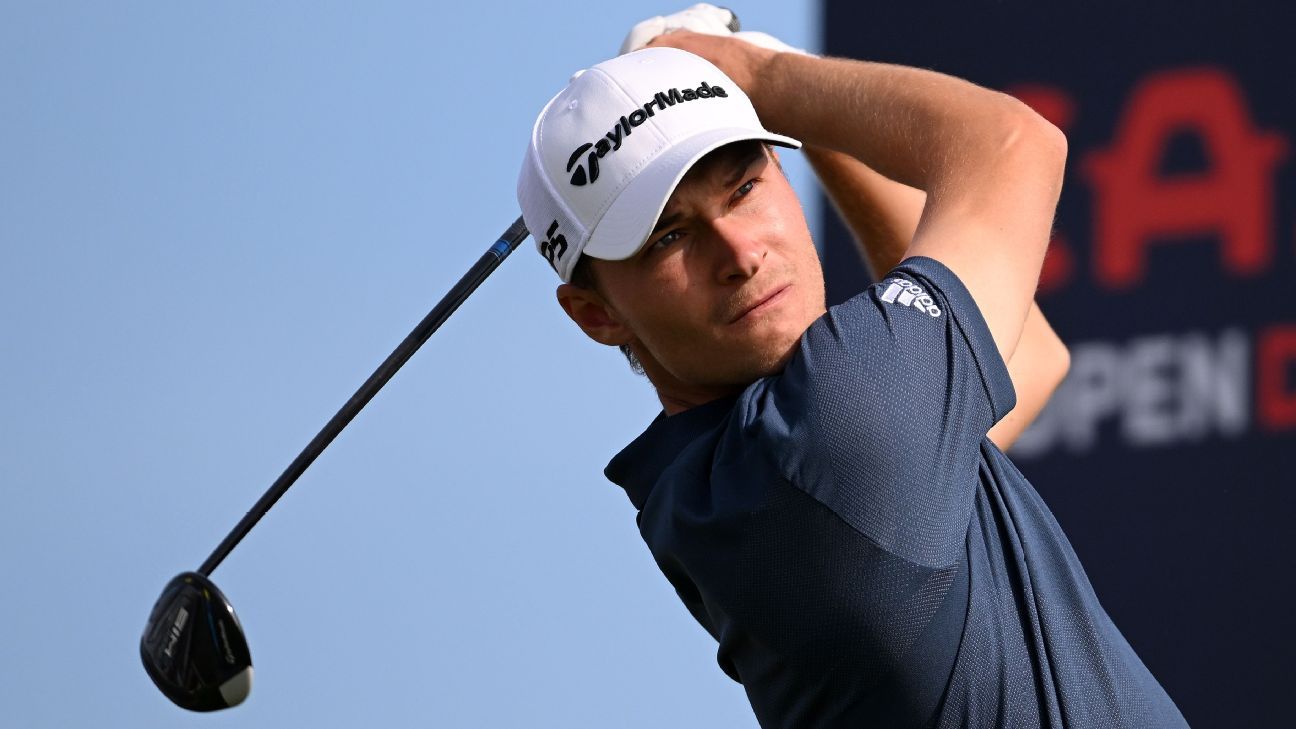 Rasmus Hojgaard equalled the course record with his nine-under-par round of 62 to hold a two shot lead after the opening round of the Open de France on Thursday.

Alexander Bjork lies in second place at seven-under par after an impressive round that included no dropped shots.