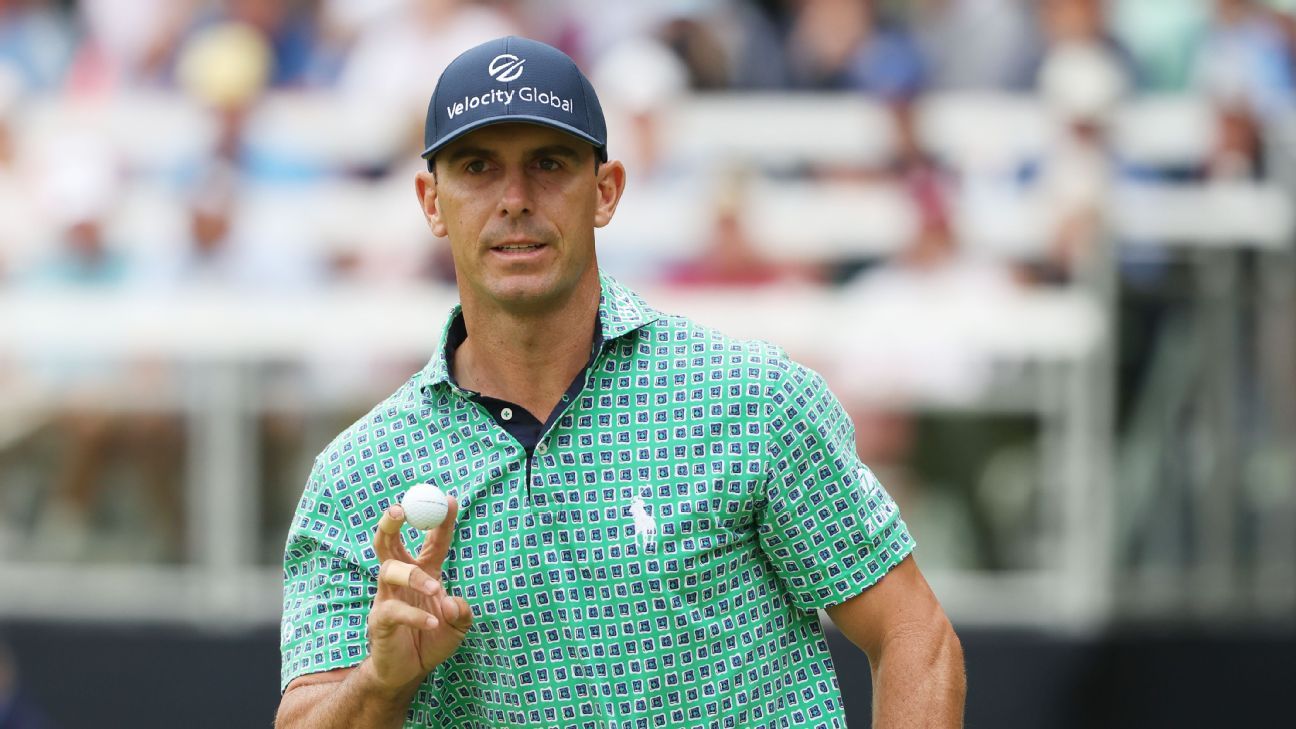 Billy Horschel became the latest PGA Tour player to criticize members who have been lured to the Saudi Arabian-financed LIV Golf Invitational Series by lucrative signing bonuses and $25 million purses.

During a news conference ahead of the Scottish Open on Tuesday, Horschel said he didn’t have “ill will” toward players who have left but did take exception to some of their comments about the PGA Tour.

“I’ve been really frustrated by it because there’s a lot of guys that are hypocrites, that aren’t telling the truth, that are lying about some things, and I just can’t stand to sit here anymore and be diplomatic about it as I have been in the past,” Horschel said. “I don’t fault anyone for going to play the LIV tour. I don’t have any ill will for anyone going to play the LIV tour. I have ill will toward comments that they’ve made, comments saying that [PGA Tour commissioner] Jay Monahan doesn’t listen, the PGA Tour doesn’t listen to us.

More than 20 players, including past major champions Patrick Reed, Dustin Johnson, Bryson DeChambeau, Brooks Koepka, Sergio Garcia and Phil Mickelson, have been suspended by the PGA Tour for competing in LIV Golf tournaments without a conflicting-event release.

England’s Paul Casey, who is ranked 27th in the Official World Golf Ranking, became the latest player to sign with LIV Golf.

The DP World Tour banned its members who competed in LIV Golf events from competing in this week’s Scottish Open and two other events that are co-sanctioned by the PGA Tour. It also fined the members about $121,000.

On Monday, a British court stayed the DP World Tour’s suspension of Ian Poulter and two other players, Justin Harding of South Africa and Adrian Otaegui of Spain. The decision allows them to compete in the Scottish Open.

“I believe they made their bed,” Horschel said. “They decided to go play on a tour, and they should go play that tour. They shouldn’t be coming back over here to play the DP World Tour or the PGA Tour. To say that they wanted to also support this tour or the DP or PGA tour going forward, while playing the LIV tour, is completely asinine in my opinion.”

Players competing in the LIV Golf series were allowed to play in the U.S. Open if they had qualified, and the R&A will also permit them to play in the 150th Open Championship at St. Andrews in Scotland next week.

“Listen, there is a little division in the locker room, and some are more upset than others,” Horschel said. “I have no ill will, but I’m just tired of hearing comments that aren’t truthful.”

Tiger prioritized Open over U.S. Open due to leg