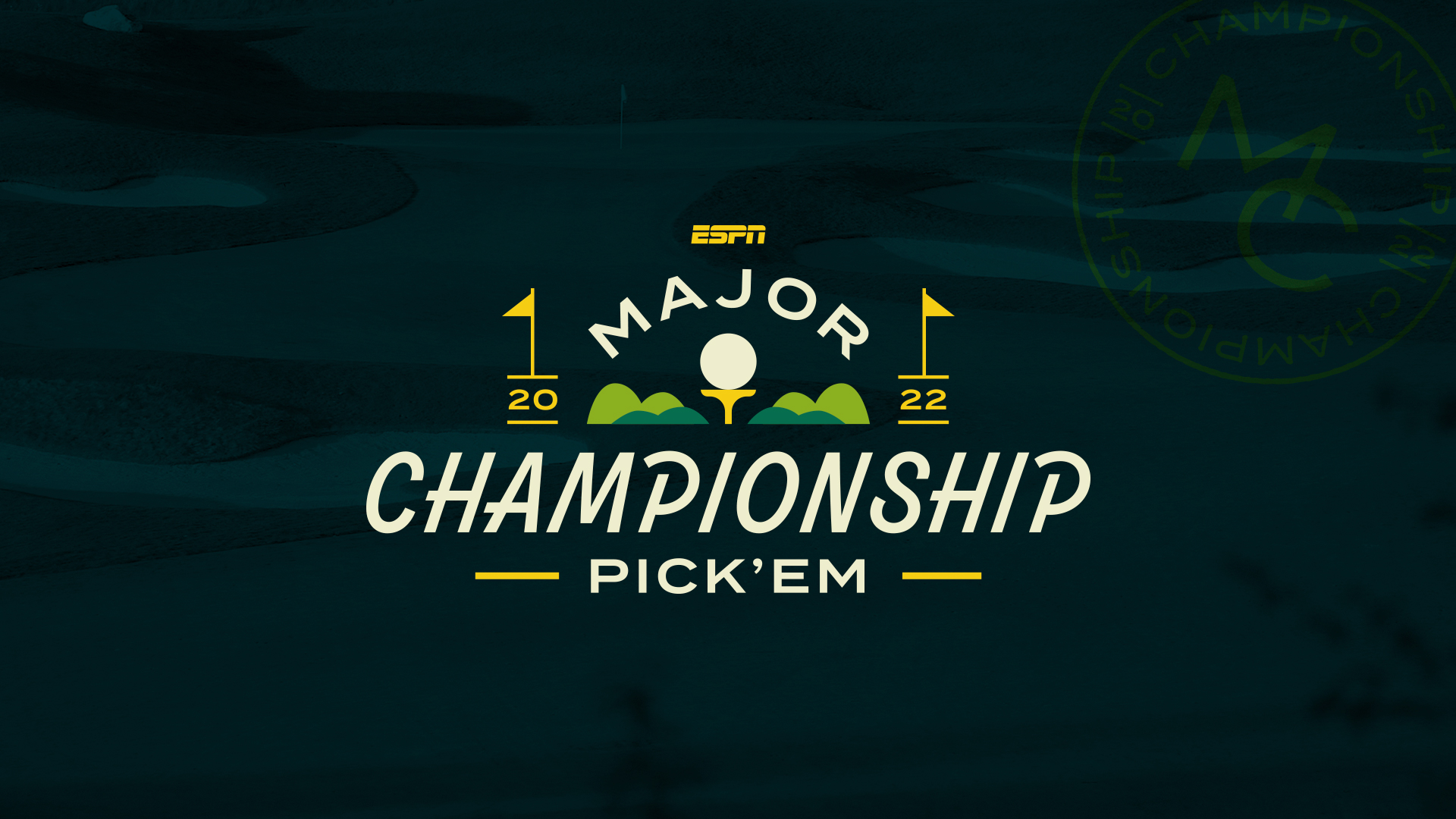 While a good number of people have been betting golf since the new year kicked off in Hawaii, for many, their attention to golf is minimal until this week when the first major of the year — the Masters — takes place in Augusta, Georgia. So for those who might not have been dialed in so far in 2022 — and for those who might be looking for some different ideas — you’ve come to the right place.

The Masters is the only major played on the same course year after year, so course history certainly matters. That’s not to say someone who hasn’t had a good Masters in the past can’t win, but it usually is a good indicator for players you can expect to be in the mix. Two good — and opposite — examples of this are a couple of players consistently mentioned as contenders here.

The first is Jon Rahm. Since a T-27 in his first Masters, Rahm’s worst finish at Augusta is T-9. On the other hand, Justin Thomas‘ best finish is fourth in 2020, and that was an outlier because the event was held in November; his best finish at an April Masters is 12th. So you can use course history to weed out some big names.

Make or miss the cut

One of my favorite bets on a weekly basis is the make/miss the cut prop, but the Masters week is a little different type of a handicap. This major has the shortest field, which means most of the good players will make the cut. Between past champions, amateurs and other exemptions, there are probably 15 to 20 players who have essentially no shot at making the cut. I say this because there will be many people who will be looking to bet Tiger Woods to miss the cut. Be careful. During the past two years, 3-over par made the cut. That’s a pretty low bar for someone who knows this course as Woods does. If he plays, there might actually be value on him making the cut.

Looking at the “low nationalities”

Another market to take a look at here is “low nationalities.” An example is a market like “low Canadian.” While you might have to lay a big price with Corey Conners, you’re essentially playing a head-to-head between him and Mackenzie Hughes, as one of the three Canadians in the field is Mike Weir, who will not make the cut.

If you didn’t bet a player to win prior to the start of the tourney, have no fear. I actually prefer waiting a round or two to make win bets. You can find some large variance in price after one round. You also get the benefit of seeing how a player is performing and might save yourself a couple of bucks on an out-of-form player. Say you like Collin Morikawa at 20-1, and he shoots 72 in the opening round. His odds might drift to 22-1 or 25-1 (or better), depending on what the leaderboard in front of him looks like. And with three rounds to go, of course he would certainly still be in the tournament. If that isn’t enough for you, remember, you don’t have to bet a player to win. You can bet him to finish in the top five, top 10, top 20 and even the top 30 at times.

If there’s a player you are high on — or not too high on his chances this week — look to specific matchups involving certain players. You can bet these for the entirety of the tournament or on an individual-round basis. Like I mentioned above, the course history really comes into play here. If you can find a big name who hasn’t played particularly well in the past at Augusta National, you might be able to isolate some matchups where that player is favored head-to-head and could find a nice underdog price.

Golf betting is entertaining, frustrating, enjoyable, quite often profitable and everything in between. Hopefully, this is the week many of you join so many others and become golf-betting converts starting with the first major of the year.

Couples: Tiger 'phenomenal' in practice round

'He left us in the dust': How Tiger Woods changed golf forever with nine holes at the 1997 Masters