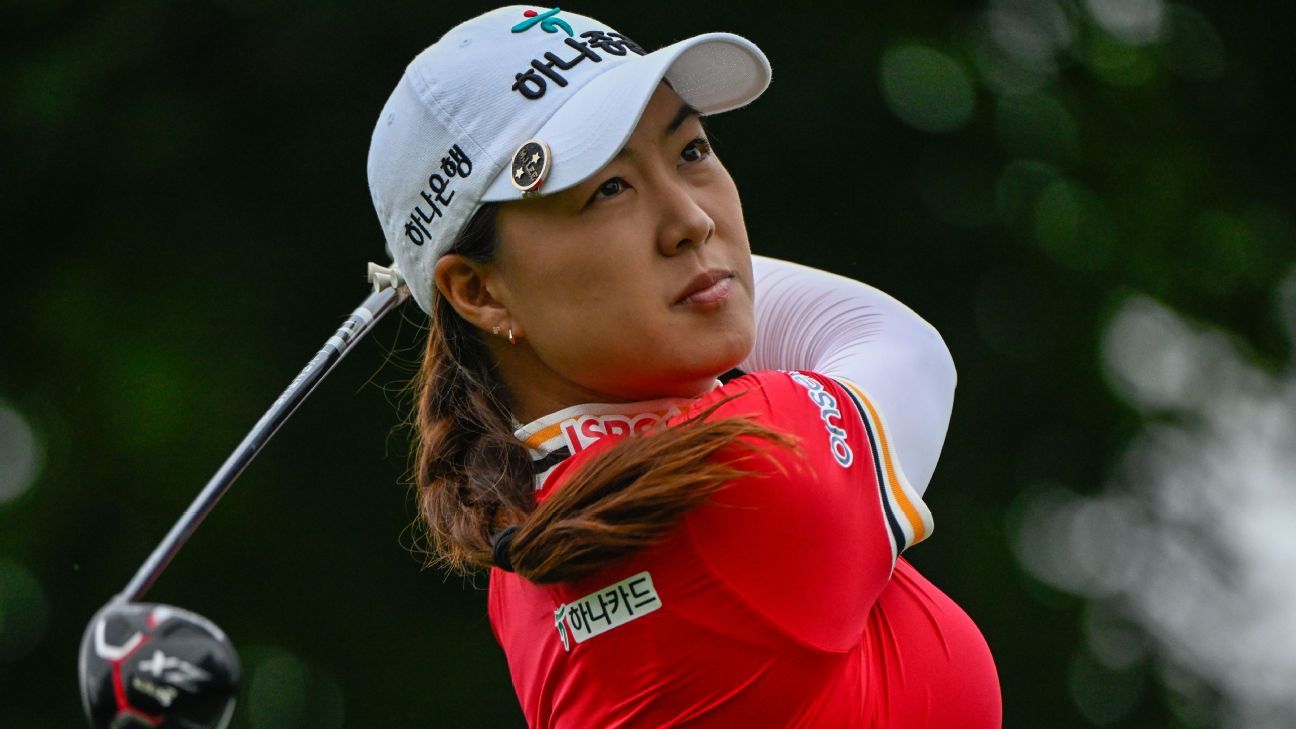 The LGPA returns to Ohio after more than a 30-year hiatus with the inaugural Kroger Queen City Championship in Cincinnati. The 144 players will compete over the weekend for a share of the $1.75 million purse. Gaby Lopez, who is coming off her third LPGA title at the Dana Open, is among the notables. Others include Minjee Lee, Brooke Henderson, Atthaya Thitikul, Lexi Thompson, Hyo Joo Kim and Nasa Hataoka.

This event will have featured group feeds of select players to watch on ESPN+.

Another LPGA event, the Walmart NW Arkansas Championship, begins Sept. 23 and will also be available to stream on ESPN+. Additionally, more than 50 hours of the Masters Films (1960-2020) are available to watch on ESPN+.

Here is how to watch the Kroger Queen City Championship:

Breaking down the rosters, pairings and snubs for the Presidents Cup