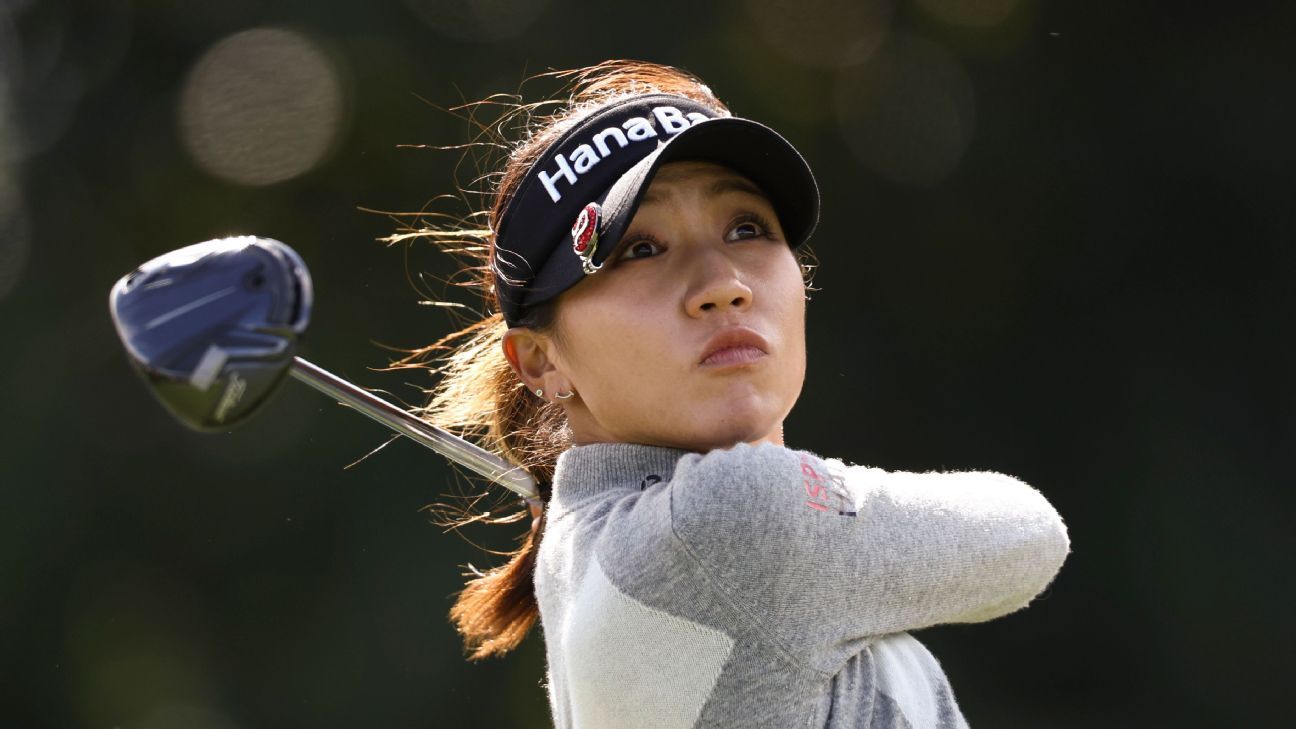 BOCA RATON, Fla. — Even as the exams change, Lydia Ko continues to provide the proper answers needed to stay in front at the Gainbridge LPGA at Boca Rio.

Ko opened with a 63 when conditions were prime for scoring. When temperatures dipped into the 40s on Saturday and the wind was a steady 15-20 mph with gusts as high as 33 mph, Ko was asked to survive the day.

She showed she can do that, too.

Celine Boutier of France had the low round Saturday of 69 to climb into contention, three strokes back.

The 24-year-old Ko is seeking her 17th LPGA Tour title, having won her first when she was only 15. There was a time she grew too technical with her game, harboring too many mechanical thoughts in trying to make perfect swings. But Ko won last season again (Lotte Championship) and is carrying renewed confidence, climbing back to No. 3 in the world.

“It’s great to be back in contention,” Ko said. “I played really solid and I played really consistently, especially in the back half of my season last year. I think when you keep putting yourself there, you feel like at one point it’s going to fall, you know? I’m playing alongside the best female golfers and some of the best athletes in the world, so it’s not easy.”

There was nothing easy Saturday, when the average score of the 74 players who survived the cut was 75.136, more than three shots higher than Thursday. Only four players broke par, only one scored in the 60s, and 33 players in the field shot 76 or higher.

Kang won the season-opening Tournament of Champions last week with a 69-68 finish in tough, cold conditions. On Saturday at Boca Rio, however, the wheels came off, at least for a spell.

Kang bogeyed the par-5 10th after making the turn at 1 under, then stumbled into back-to-back bogeys at Nos. 14 and 15. She three-putted the 14th when her 35-foot downhill putt rode the wind and finished 9 feet beyond the hole. At 15, a par 4, she played into a front bunker off a downhill lie on her second shot, blasted to 5 feet but failed to convert the putt.

Kang had to rally to make three pars on the way in to keep within striking distance of Ko. Saturday marked the first time in seven rounds this season that Kang did not score in the 60s.

“I checked out a little bit for the back nine,” Kang said. “I did everything I can to stay in contention and gave myself a chance tomorrow. It was really tough out there. I missed a lot of putts. There was a lot of gusting shots, and I never missed so many putts by so far in a while.”

The wind is not expected to be as strong Sunday as it was for the third round, though temperatures could drop into the 30s in the morning. Tee times were moved back and players will go off two tees in expectation of having frost on the course.

Ko is close friends with Kang and playing alongside her Saturday she admired her ability to be creative and hit innovative shots in the wind, even if Kang was a little bit off her game.

They will be grouped together Sunday, too, but Ko knows there will come a time to stop watching and worrying about what Kang is capable of doing.

“I’m just trying to keep giving myself chances, try to hit good shots, and just be committed,” Ko said. “That’s all I can do.”

Did this pro find one of the best putter aids — through dental equipment?