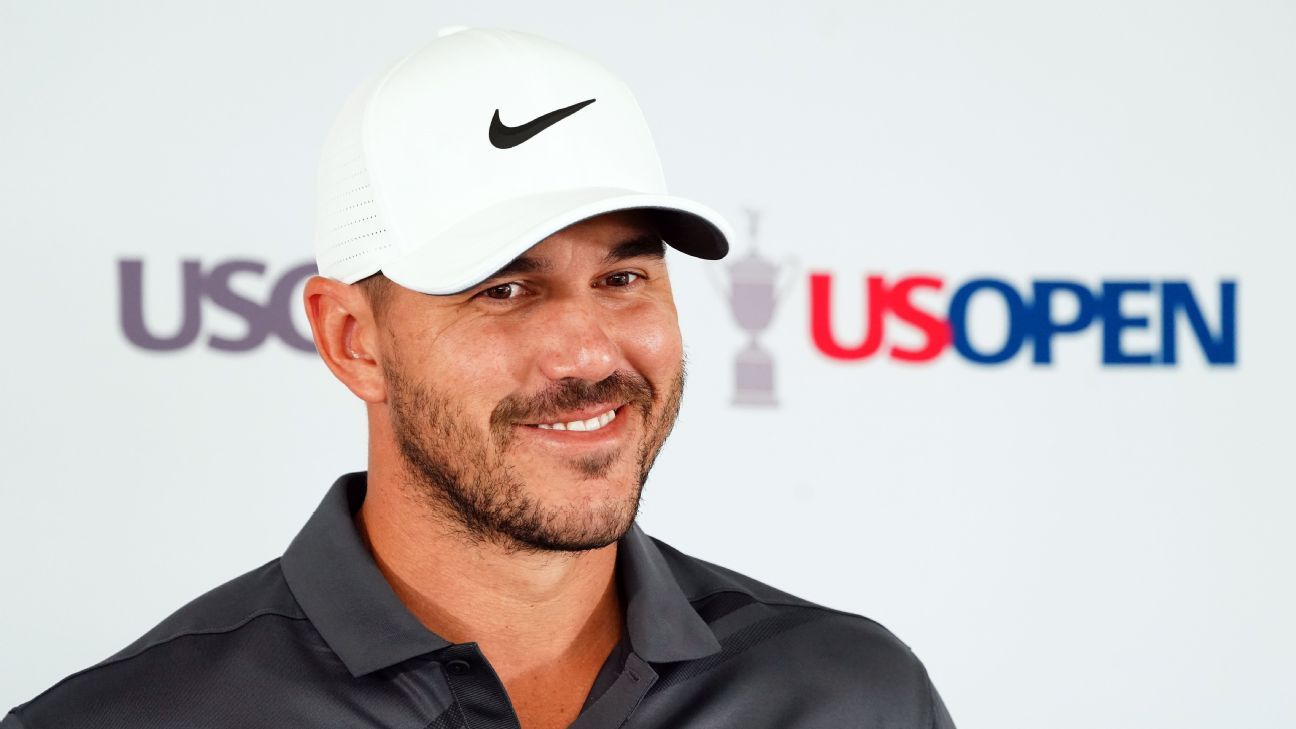 BROOKLINE, Mass. — Four-time major champion Brooks Koepka criticized reporters on Tuesday for asking him questions about the rival LIV Golf Invitational Series, which he said was casting a “black cloud” over this week’s U.S. Open.

“I’m here at the U.S. Open,” Koepka said. “I’m ready to play the U.S. Open, and I think it kind of sucks, too, you are all throwing this black cloud over the U.S. Open. It’s one of my favorite events. I don’t know why you guys keep doing that. The more legs you give [LIV Golf], the more you keep talking about it.”

When Koepka was asked if there was a monetary amount that would cause him to defect to LIV Golf as well, he said he hadn’t “given it that much thought.”

“I’m trying to focus on the U.S. Open, man,” Koepka said. “I legitimately don’t get it. I’m tired of the conversations. I’m tired of all this stuff. Like I said, y’all are throwing a black cloud on the U.S. Open. I think that sucks. I actually do feel bad for the [USGA] for once because it’s a s—ty situation. We’re here to play, and you are talking about an event that happened last week.”

Koepka, who won back-to-back U.S. Open titles in 2017 and ’18, has made just two tour starts since April, missing the cut at the Masters and tying for 55th at the PGA Championship. He married longtime girlfriend Jena Sims in Turks and Caicos on June 4.

Koepka has been bothered by knee and wrist injuries over the past several months.

“I’ve had a lot of other stuff going on,” said Koepka, who is ranked 19th in the Official World Golf Ranking. “Sometimes, golf is great and all and I love it, but at the same time I’ve got other stuff I’ve got to do. The wedding was a big thing, but just taking care of my body, making sure I’m 100% right.”

Koepka’s younger brother, Chase, played in LIV Golf’s inaugural event outside London last week. He tied for 33rd and made $150,000. He had about $315,000 in career earnings in PGA Tour-sanctioned events before that start.

“Obviously, LIV is trying to make a big push for golf,” Koepka said. “Look, I mean, I love my brother. I support him in anything he does. It’s family. I’ll always love and support him. Whatever he does, I’m cheering for him.”

Expert picks and betting tips for the 2022 U.S. Open