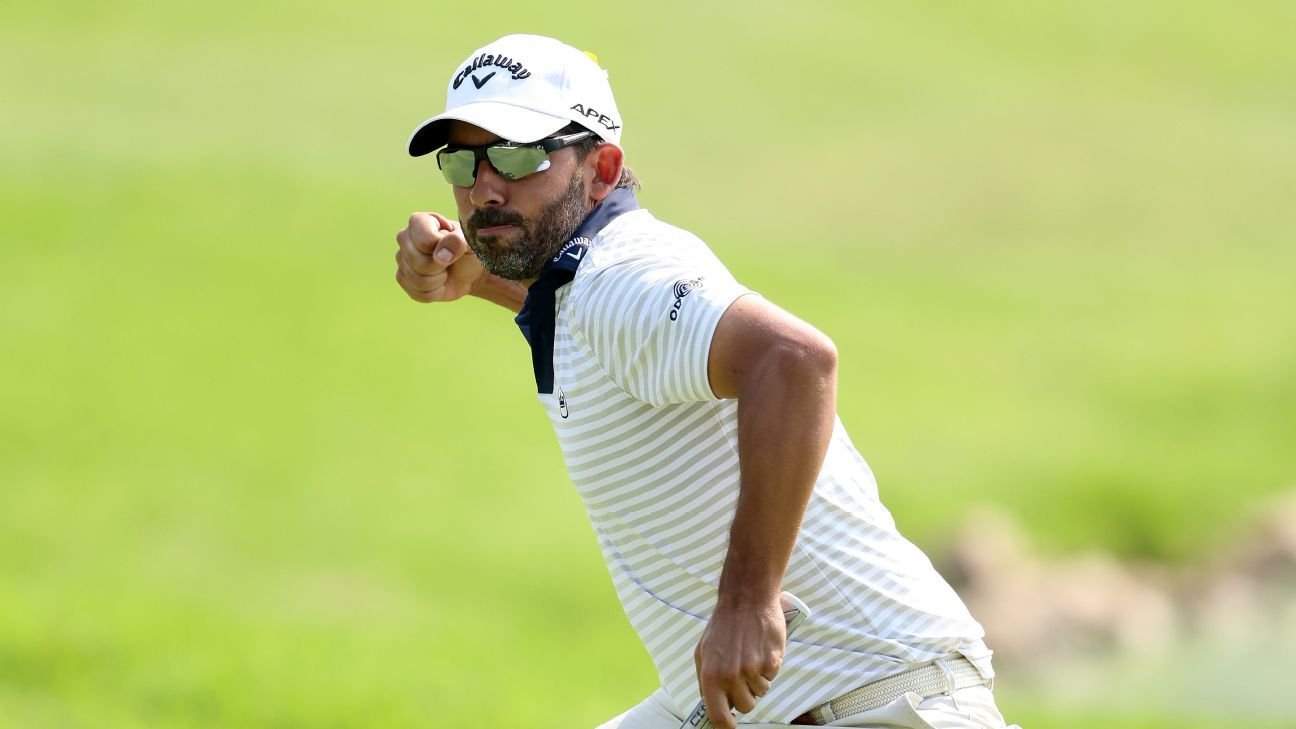 The pair had been locked on 22 under-par with another Spaniard, Adri Arnaus, after 72 holes, but the latter dropped out of the playoff after the first hole.

Briton Jordan, who carded a 65 on Sunday, found the rough on the second and two-putted to allow Larrazabal to claim his sixth tour win and first since 2019.

South African George Coetzee (64) carded the joint low round of the day to finish alone in fourth on 21 under par.