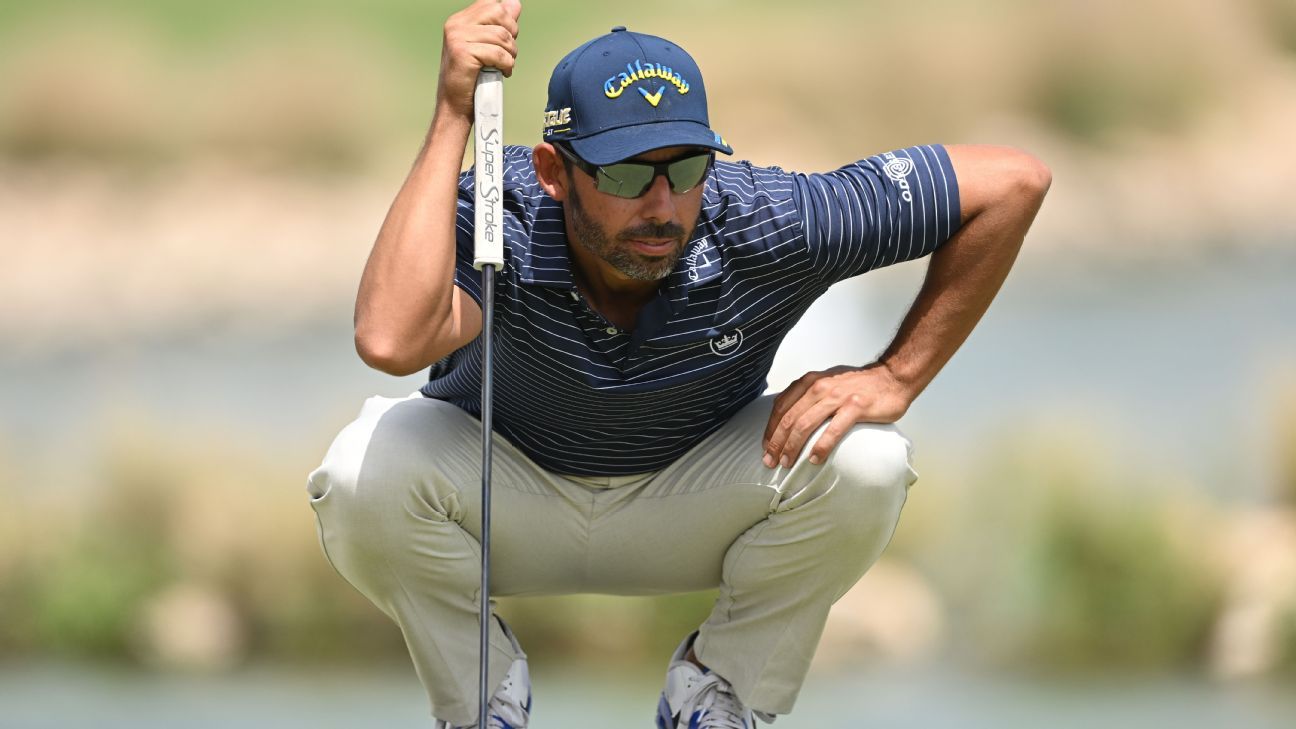 Pablo Larrazabal followed a simple formula of drinking water and making birdies on Thursday at the Qatar Masters, opening a two-stroke lead after the first round.

The Spaniard birdied his first three holes and had nine total for an 8-under 64. The 122nd-ranked player dropped only one shot, on the par-4 fifth hole as the temperature pushed toward the mid-30 degrees celcius at Doha Golf Club.

“The temperature this morning was nice but now it’s boiling,” Larrazabal said. “It’s probably 35 or 36 degrees right now. So I keep drinking a lot of water and keep making birdies.”

Shubhankar Sharma, Marcus Helligkilde, Romain Langasque and Adrian Meronk were all two shots behind in a tie for second.

Defending champion Antoine Rozner (68) was four shots off the lead.