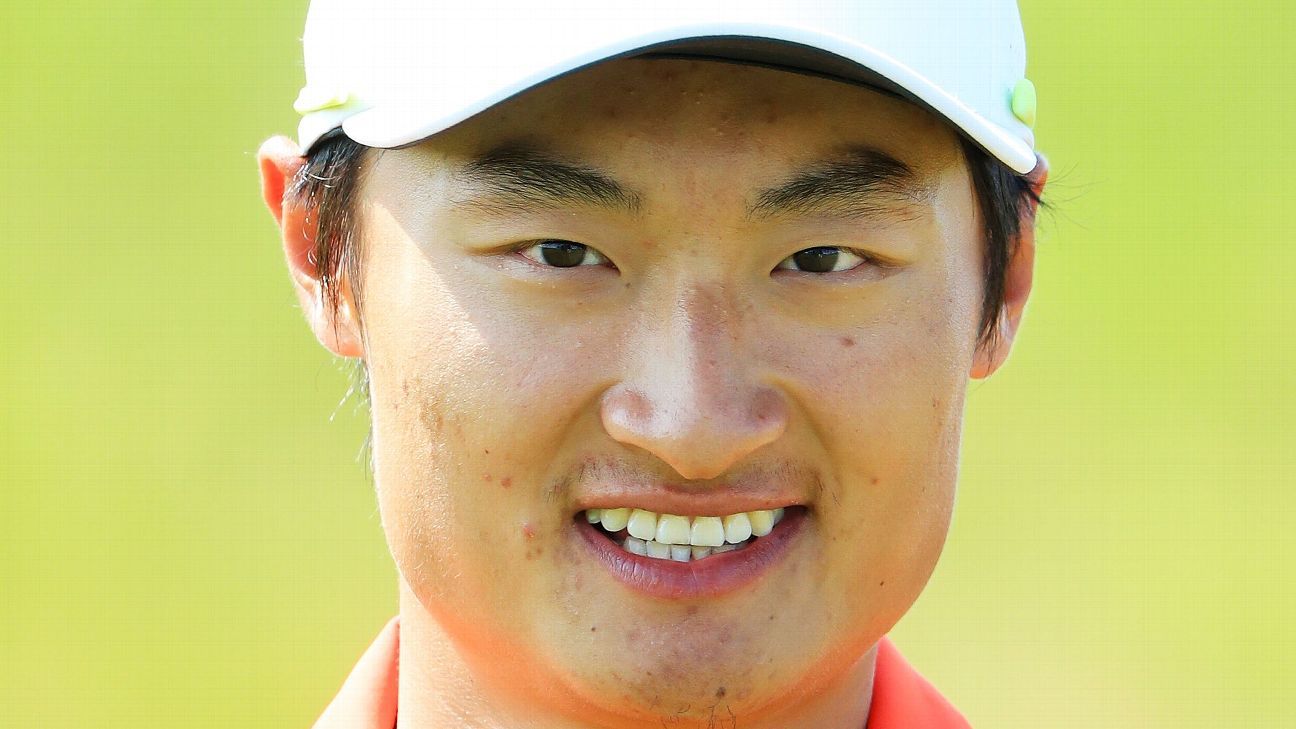 MUNICH — Li Haotong kept his 1-stroke lead at the BMW International Open as Ryan Fox moved up to second with a strong round of 8-under 64 on Friday.

Li’s 5-under 67 wasn’t quite the spectacular 10 under from the day before. It still came with plenty of drama, including an eagle on the par-5 sixth for the second day in a row, plus four birdies and two bogeys on the other holes of the front nine.

“To be honest, I didn’t drive the ball as well as yesterday,” Li said. “My short game was OK. It depends when you get in the rough, the lie could be really bad, or it could be good. Sometimes you just need luck.”

Fox completed his bogey-free round after a three-hour interruption because of lightning.

He eagled the sixth like Li did. When he resumed on the 11th hole, he birdied that, and he finished his round with a sixth birdie. He was at 14 under overall.

Two shots behind Fox at 12 under was Daan Huizing of the Netherlands, who carded a 69 after his opening 63.