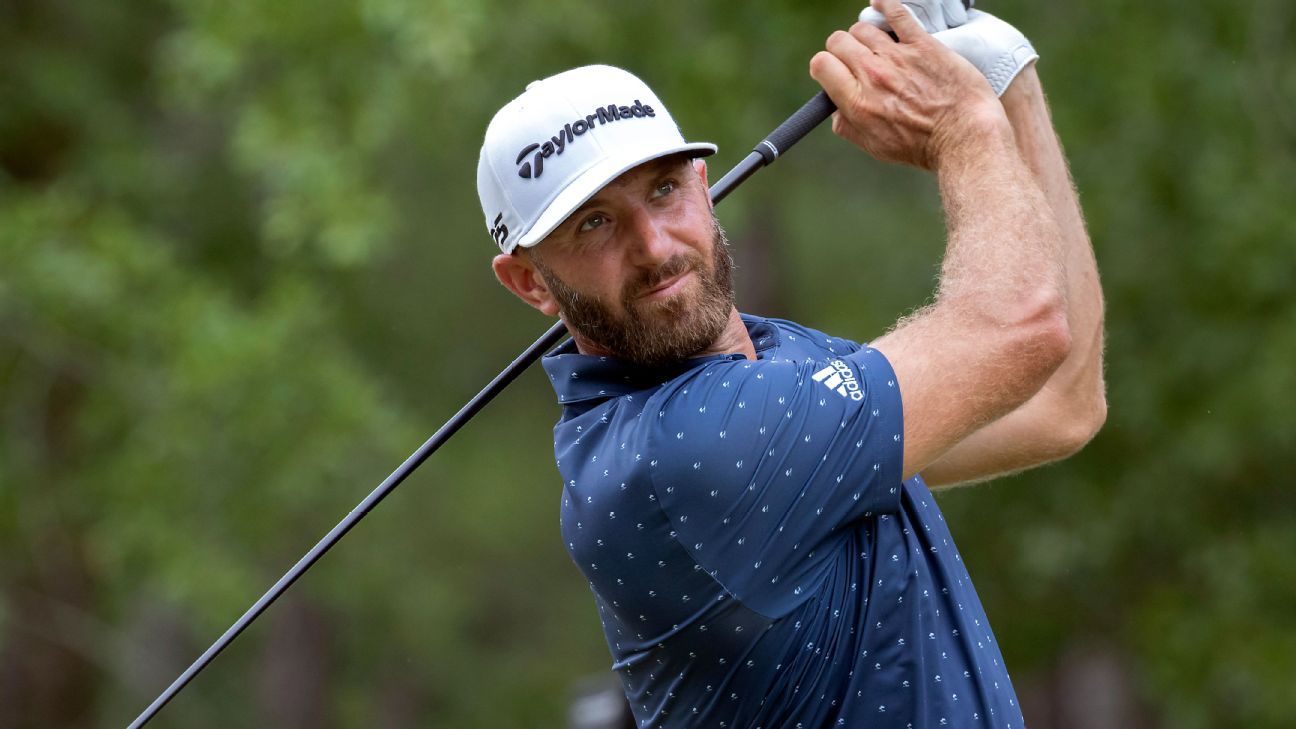 COLUMBUS, Ohio — RBC has ended its relationships with Dustin Johnson and Graeme McDowell after the PGA Tour players were included in the field for the first LIV Golf Invitational Series event.

In a statement to ESPN, an RBC (Royal Bank of Canada) spokesperson wrote: “As a result of the decisions made by professional golfers Dustin Johnson and Graeme McDowell to play the LIV Golf Invitational Series opener, RBC is terminating its sponsorship agreement with both players. We wish them well in their future endeavours.”

Johnson, a two-time major champion, was one of the biggest surprises among the 42 players released for the LIV opener, which is scheduled June 9-11 at Centurion Club outside London. It coincides with the RBC Canadian Open in Ontario, which will be played June 9-12. The bank also sponsors the RBC Heritage in Hilton Head, South Carolina, in mid-April.

UPS earlier ended its relationship with Lee Westwood, who also plans to compete in London.

Johnson, whose 24 PGA Tour victories include wins at the 2016 U.S. Open and 2020 Masters, had previously said he was “fully committed” to staying with the Tour and that he was “grateful for the opportunity to play on the best tour in the world.”

“Dustin has been contemplating the opportunity off-and-on for the past couple of years,” Winkle wrote. “Ultimately, he decided it was in his and his family’s best interest to pursue it. Dustin has never had an issue with the PGA Tour and is grateful for all it has given him, but in the end, felt this was too compelling to pass up.”