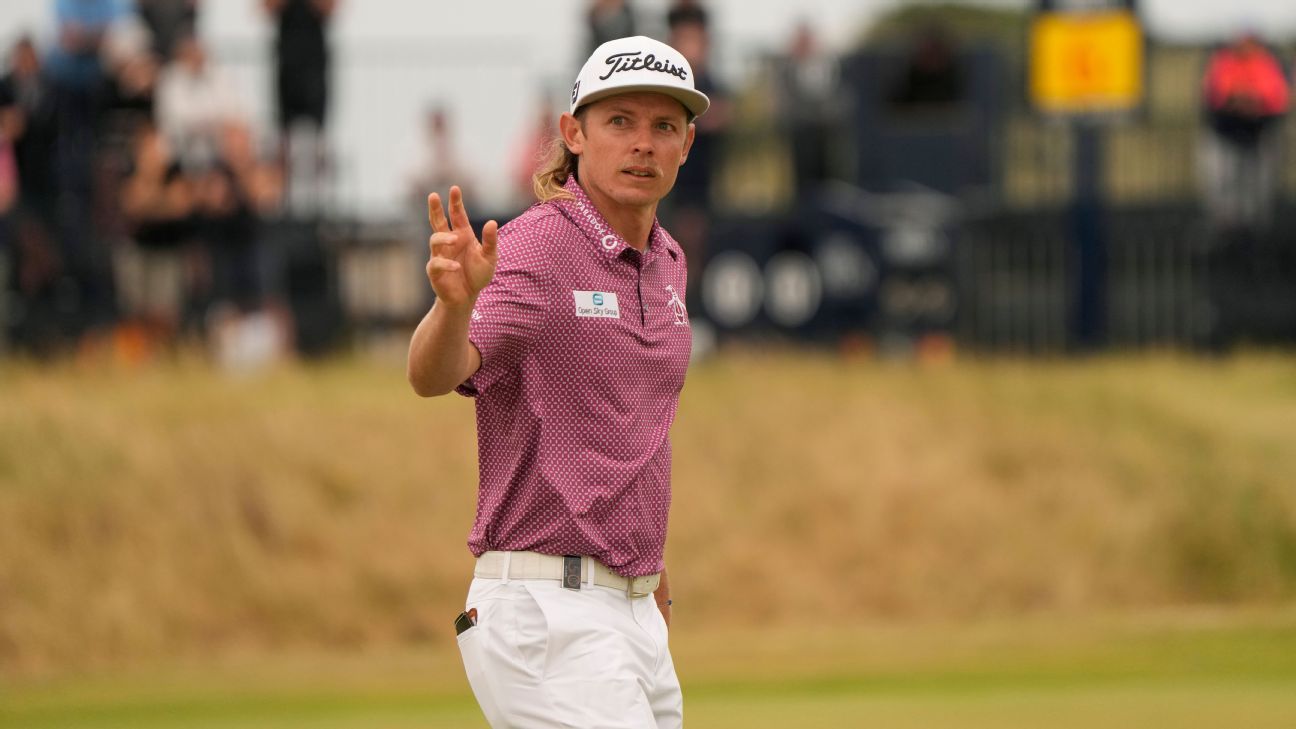 Well this is awkward.

A few days after teeing up for the first time in the LIV Golf Series, the Saudi-backed circuit which is challenging the sport’s old order, Australia’s Cameron Smith has been named one three Player of the Year nominees for the establishment PGA Tour.

This is not surprising give Smith had a stellar year winning the British Open and The Players Championship and rising to world No.2.

However, LIV’s arrival has split golf with legal cases aplenty and growing personal animosity between the two camps. In the circumstances Smith winning the Jack Nicklaus Award would be embarrassing for the PGA Tour, to put it mildly.

After all Smith, like the other LIV golfers, has been suspended from the PGA Tour. And Nicklaus has said he declined a fortune to front it – though the man who did, Australia’s Greg Norman, subsequently called Nicklaus ‘a hypocrite’ alleging he had originally backed the concept.

A Smith coronation does not, though, seem likely, as the winner is chosen by a vote of tour members who played in at least 15 FedEx Cup events during the season.

It is probable they will instead choose either Rory McIlroy or Scottie Scheffler.

McIlroy ,who has been an outspoken advocate for the PGA Tour, and against LIV Golf, has already won the award three times.

He not won a major this year but finished in the top eight in all four, coming second at the Masters and third at the Open. He also won last month’s Tour Championship.

Scheffler, who tied for second behind McIlroy in that event, won the Masters and came second at the US Open, but missed the cut at the PGA..

The nominees for the PGA Tour Rookie of the Year — the Arnold Palmer Award — are Tom Kim, Sahith Theegala and Cameron Young.