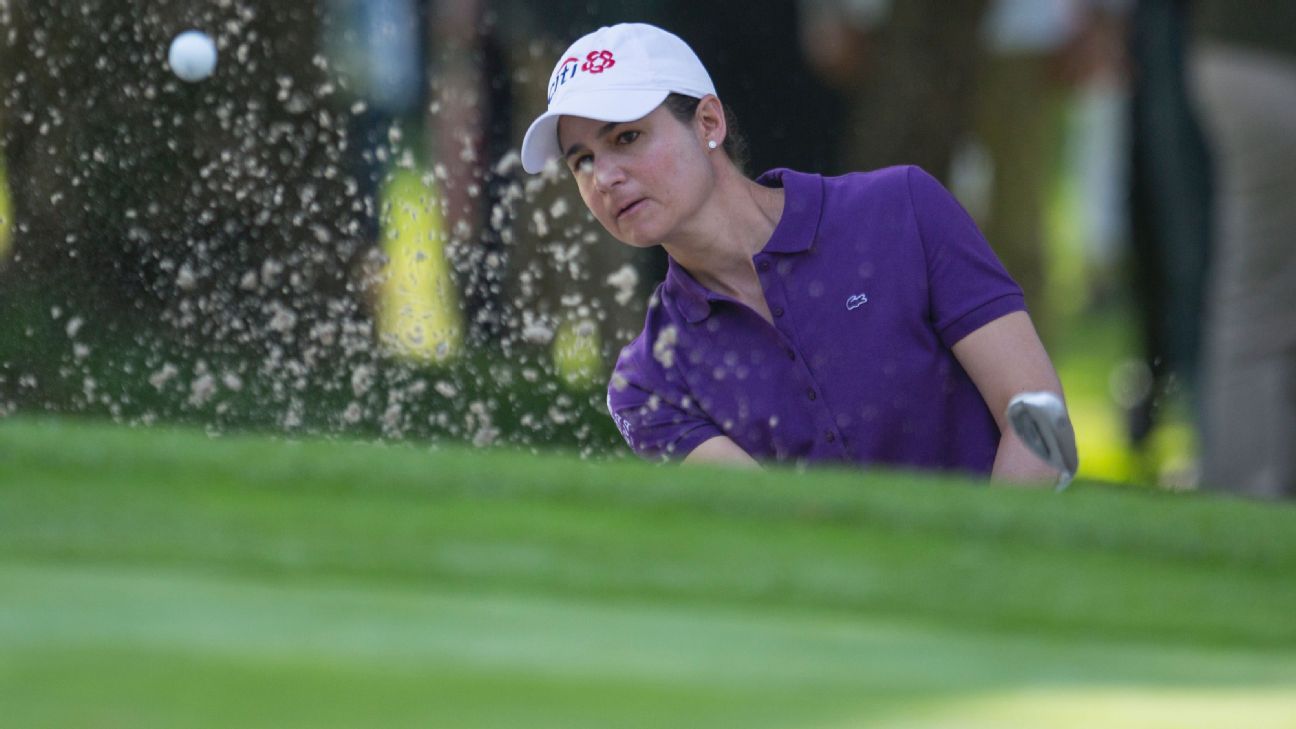 RANCHO MIRAGE, Calif. — Already in the World Golf Hall of Fame, Lorena Ochoa now gets a spot in the LPGA Hall of Fame along with eight of the LPGA’s founders.

The LPGA announced modifications to its Hall of Fame criteria on Tuesday, which includes lifting the requirement that players complete 10 years on tour.

LPGA players earn two points for a major and one point for a win or major award. The requirement for its Hall of Fame is 27 points, 10 years on tour and one major or award. Ochoa had 37 points but played only seven years before retiring to start a family.

The Mexican star was inducted into the World Golf Hall of Fame in 2017.

The LPGA also is inducting the remaining eight founders — five previously made it into its Hall of Fame — through the honorary category. They are Alice Bauer, Bettye Danoff, Helen Dettweiler, Helen Hicks, Opal Hill, Sally Sessions, Marilyn Smith and Shirley Spork, the one still alive. The LPGA was founded in 1950.

Smith previously was inducted into the World Golf Hall of Fame.

The LPGA’s Hall of Fame committee also decided to award a point for an Olympic gold medal retroactive to the 2016 Olympics. Inbee Park, already in the LPGA Hall of Fame, won in 2016 in Rio de Janeiro and Nelly Korda won last summer in Tokyo.

After fatal West Texas crash, University of the Southwest turns to faith