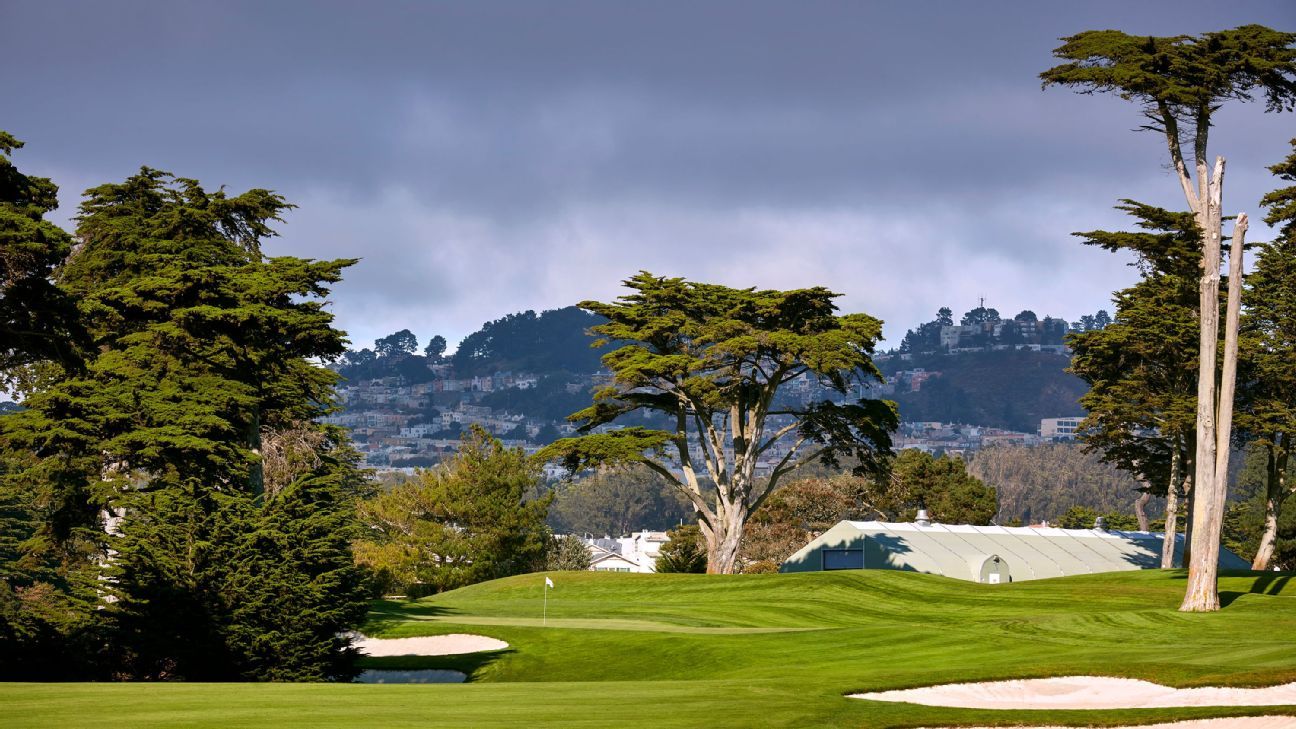 The best team event that doesn’t involve a cup is returning to the LPGA Tour.

South Korea-based Hanwha is the new title sponsor of the International Crown, which returns to the LPGA landscape next year at Harding Park in San Francisco. The tournament features eight countries each with four players competing in team match play.

The Hanwha LifePlus International Crown will be May 4-7.

“The 32 athletes … will have the ultimate honor of playing under their national colors and representing their countries, one of the most exciting opportunities an athlete can experience,” LPGA commissioner Mollie Marcoux Samaan said.

The qualifying countries will be divided into two pools and have round-robin fourballs matches the first three days. The top two countries from each pool advance to Sunday. The semifinals and championship round will be two singles matches and one foursomes match.

The countries will be determined by the women’s world ranking after the CME Group Tour Championship in November, and the players who qualify for each team will be based on the world ranking on April 2, 2023.

The International Crown typically is every other year and began in 2014. Spain won the inaugural event, followed by the United States. South Korea won the most recent event in 2018. It was canceled in 2020 because of the COVID-19 pandemic.

Harding Park, now part of the TPC network, most recently hosted the 2020 PGA Championship. It also has held the Presidents Cup (2009) and two World Golf Championships (American Express in 2005, Match Play in 2015).