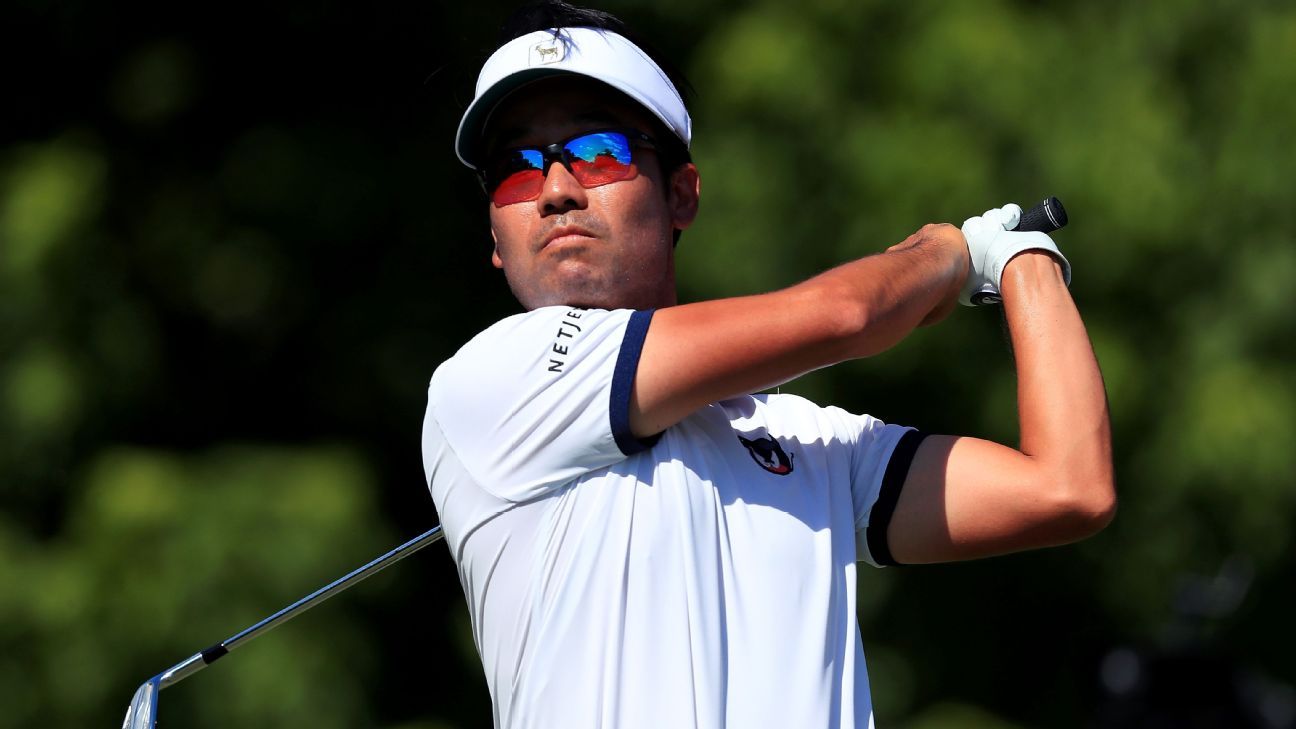 Kevin Na, a five-time winner on the PGA Tour, announced on Saturday that he has resigned from the tour, instead of facing potential discipline and/or legal action for playing in the rival LIV Golf Invitational Series.

Na, who is ranked 33rd in the world, announced his resignation on social media. Na is believed to be the first player to resign from the PGA Tour because of the tour’s position on players competing in the rival series.

Na, a 19-year veteran of the PGA Tour, said he wanted the “freedom to play wherever I want and exercising my right as a free agent gives me that opportunity.”

“I am sad to share that I have chosen to resign from the PGA Tour. This has not been an easy decision and not one taken lightly. I hope the current policies change and I’ll be able to play on the PGA Tour again.”

Na, 38, was one of 13 PGA Tour players who were included in the field for the first LIV Golf event, which begins Thursday at Centurion Club outside London. Dustin Johnson, Ian Poulter, Lee Westwood, Louis Oosthuizen and Sergio Garcia were among the others.

This was a very difficult decision for me. I hope my fans will continue to support me wherever I choose to play. Thank you. pic.twitter.com/3Vp2e7cPfH

On May 11, the PGA Tour denied conflicting-event releases for players who requested them to play in the London tournament, which coincides with the RBC Canadian Open. Sources told ESPN that PGA Tour commissioner Jay Monahan told player agents at this week’s Memorial in Dublin, Ohio, that players had to choose whether they’re going to play on the PGA Tour or LIV Golf series but couldn’t play in both.

In the past, Monahan told players that if they competed in a conflicting event without a release, they would face punishment, including fines, suspensions and/or bans.

Na has earned nearly $38 million during his tour career. He has six top-25s in 12 starts on tour this season, including a tie for 14th at the Masters and tie for 23rd at the PGA Championship.

“For now, please keep an eye out for LIV Golf,” Na wrote. “It is an exciting new product and I hope you will enjoy the buzz it brings to golf. I am thrilled to begin the next chapter in my career, starting next week at the inaugural LIV Invitational series event in London. I hope you’ll continue to support me.”

Nothing about playing golf is easy for Danielle Kang right now