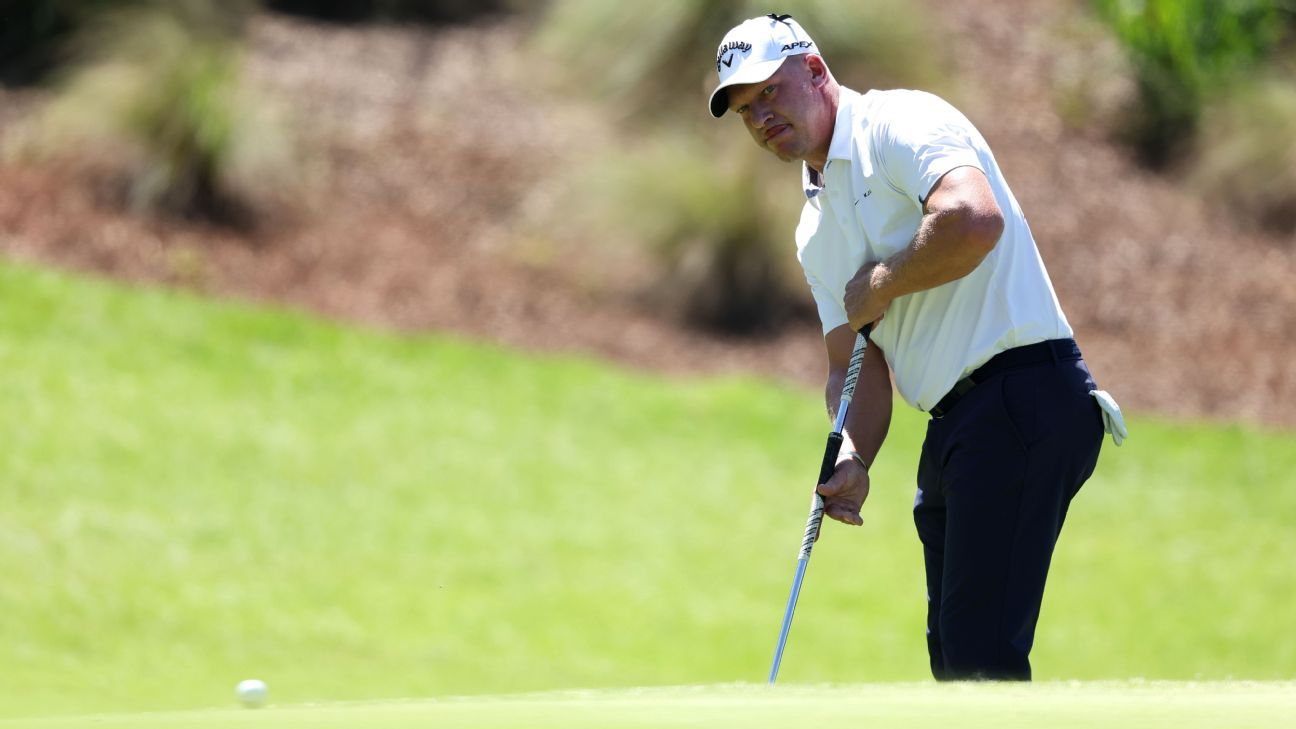 Shaun Norris opened a four-shot lead after three rounds of the Steyn City Championship on Saturday, putting the South African in prime position for his first European tour title.

Norris shot 5-under 67 and moved to 23 under par overall at low-scoring Steyn City, where players have been benefiting from preferred lies because of heavy rain in the Johannesburg area ahead of the tournament. Norris had rounds of 64 and 62 in the first two rounds.

Norris’ nearest challenger is compatriot Dean Burmester, who moved to 19 under with a 66.

Germany’s Matti Schmid (64) is a shot further back on 18 under and Denmark’s Joachim B. Hansen and Sweden’s Sebastian Soderberg are tied for fourth on 17 under after both carded 67s.

Those players lead the international contingent and are the best hopes of preventing a home victory at the Steyn City Championship’s debut on the European tour.