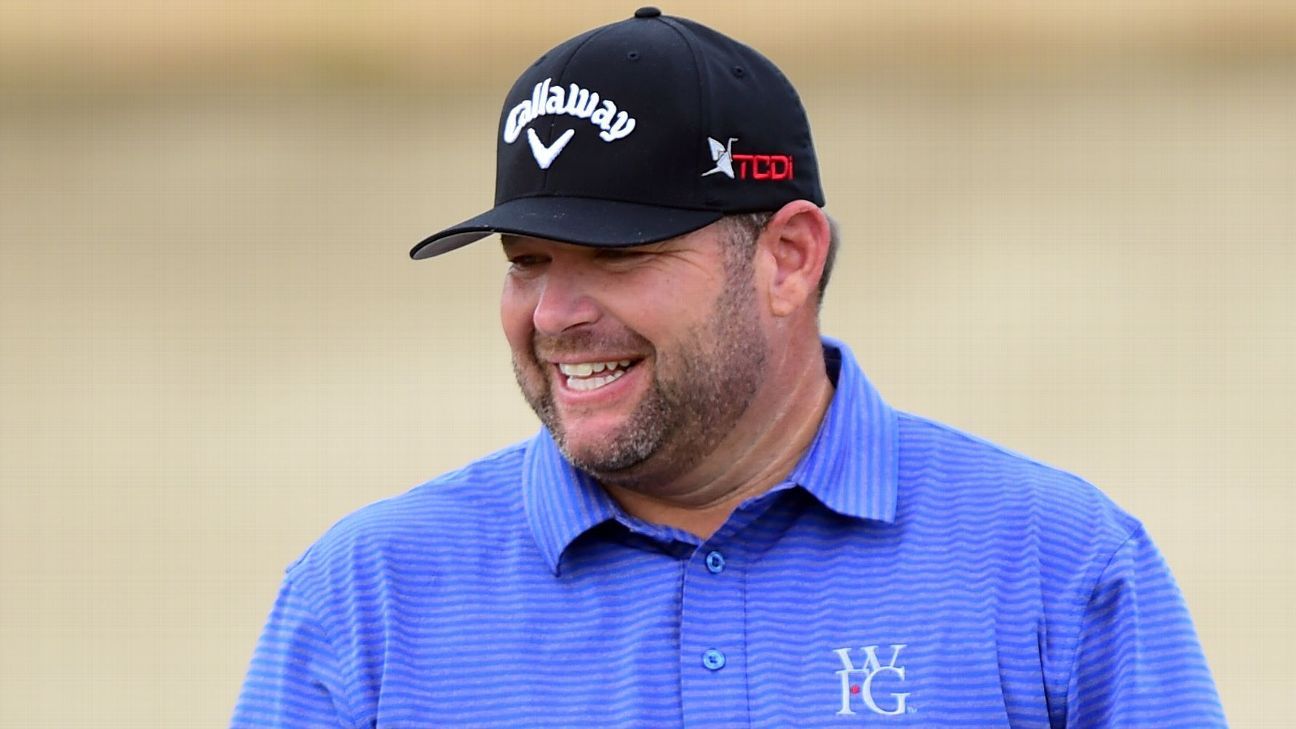 WILMINGTON, Del. — Jason Gore spent three years at the USGA keeping a better line of communication with players. Now the PGA Tour has hired him for a similar role.

Gore has been hired as a senior vice president and player advisoy to the commissioner, a move the tour described Friday as a player advocate to further strengthen the relationship between the tour and the players.

The hiring comes at a crucial time for the tour, which is coping with the Saudi-funded rival tour that already has led to 26 tour players signing up for LIV Golf. Earlier this week, Tiger Woods flew to Delaware for a meeting of only top players that was partly about a strategy for the tour.

Rory McIlroy, a four-time major champion who serves on the PGA Tour board, said Gore’s work at the USGA led to a “complete 180” in players’ relationships with organizers of the U.S. Open. He said it now ranks among the top two majors for how players are treated and the feedback they can provide.

“I think Jason coming back into the fold, especially with everything that’s happening in the world of golf right now, I’m surprised the USGA let him go because he is so good, but it’s a great addition to the tour,” McIlroy said.

Mike Whan, the CEO of the USGA, said in a statement to his staff, “He believes deeply in the direction of the USGA, but the pull of his ‘brotherhood’ in the PGA Tour ranks was very strong and Jason knows this is the right decision, at the right time for him (and for golf).”

Gore’s best year on tour was in 2005 when he played in the final group of the U.S. Open at Pinehurst No. 2, won three times on the Korn Ferry Tour to earn an instant promotion to the PGA Tour, and then won the now-defunct 84 Lumber Classic.

He said Gore might be the “missing link” to take ideas from players and articulate them to commissioner Jay Monahan.

“He’s a player advocate. He wants to do everything as well as possible to make the players as happy as possible,” McIlroy said. “And it’s a good addition.”

Play suspended at Czech Masters due to rain