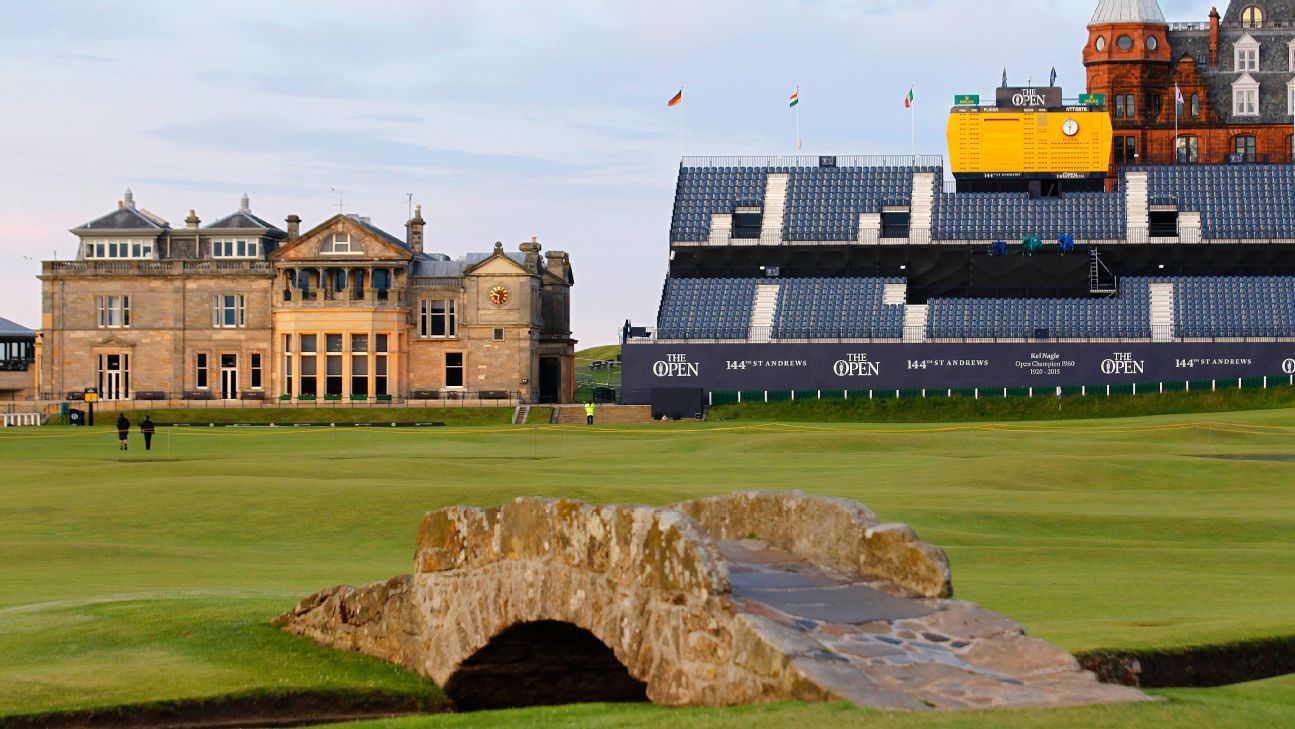 LONDON — Prince Andrew has given up his honorary membership at St. Andrews as he fights allegations of sexual abuse that have led to him retreating from public life.

The club in St. Andrews, Scotland, announced the move Friday, two weeks after Andrew was stripped of his honorary military titles and roles with charitable organizations amid a U.S. civil lawsuit filed by a woman who says she was forced to have sex with Andrew when she was 17.

“I can confirm that the Royal and Ancient Golf Club of St. Andrews has received notification that the Duke of York will relinquish his honorary membership,” the club said in a statement. “We respect and appreciate his decision.”

Andrew, also known as the Duke of York, had denied the allegations and asked for a jury trial in the case filed in federal court in New York.

The decision to remove Andrew’s military titles and charity positions was taken with the “approval and agreement” of his mother, Queen Elizabeth II, Buckingham Palace said in a statement Jan. 13. The prince stopped performing royal duties two years ago, after a disastrous BBC interview stoked criticism about his relationship with convicted sex offender Jeffrey Epstein.

“The Duke of York will continue not to undertake any public duties and is defending this case as a private citizen,” the palace said earlier this month.

The Royal and Ancient Golf Club of St. Andrews was founded in 1754 and helped administer the rules of golf for 250 years until that role was handed over to another organization. It remains a private golf club with about 2,400 members worldwide.