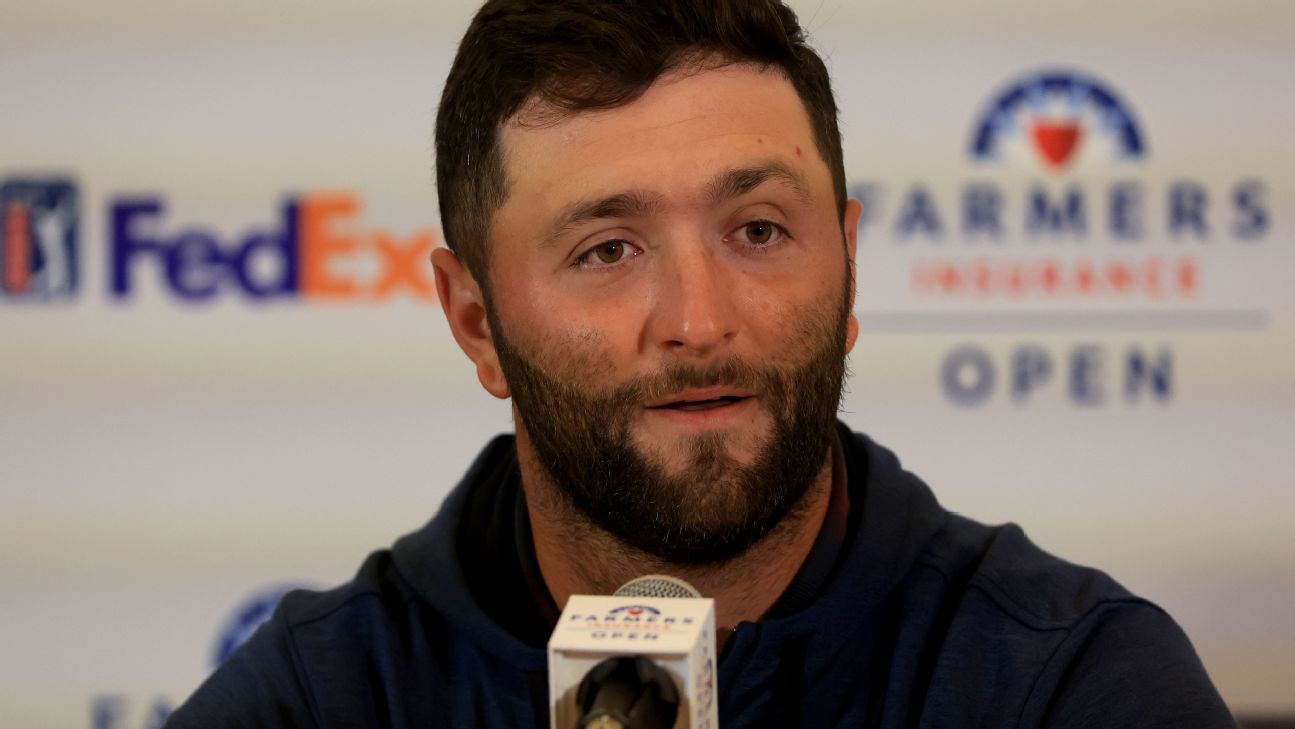 Jon Rahm, the No. 1 player in the world, doesn’t regret calling The American Express a “[expletive] putting contest” last week.

But Rahm, 27, of Spain, admits had he known his outburst was being caught on camera by a fan’s phone, he would have cleaned up his language.

Rahm said plenty when his outburst was captured by a fan’s phone as he walked off a green on the Nicklaus Course at PGA West in La Quinta, California, during Friday’s second round. He called the American Express “putting contest week.”

“I mean, if I knew somebody was recording, I wouldn’t say it the way I did, but I was just thinking out loud and letting some frustration out because that’s what I felt, right?” Rahm said. “No matter where you hit it, you’re going to be able to hit it on the green and it becomes a putting contest, who can make the putts. That’s about it, there’s no premium for anything else.”

Rahm finished in a tie for 14th at 14 under, nine shots behind winner Hudson Swafford.

“I can tell you right now with the way I struck the ball last week and the way I putted, if it was in, let’s say, major-championship conditions, I probably wouldn’t have made the cut, let alone finished 14th, or I shouldn’t have, I believe,” he said. “Maybe, maybe not. But I just think it was a bit too easy for the best players in the world. That’s just my opinion.”

Rahm figures to face more difficult conditions at Torrey Pines, where he won his first PGA Tour event in the 2017 Farmers Insurance Open and his first major championship in the U.S. Open in June. He finished 6-under while beating South Africa’s Louis Oosthuizen by one shot in the U.S. Open.

So what would be Rahm’s set-up of choice?

“A lot of it depends on the golf course, but I would like a set-up that would challenge us in every aspect of the game,” Rahm said. “I like fairways to be narrow, I like the rough to be up so you can’t just miss the fairway and go for the green with whatever you want. I would like the greens to be firm. They don’t need to be ridiculously firm but firm, and the greens at the right speed.

“I think a golf course (should) challenge us in every aspect of the game and that’s where I believe you would find the best player, somebody whose whole game completely is playing good throughout. And if something is missed, you have to make up with really good stuff on the other parts of your game.”

'It becomes a putting contest': Jon Rahm doubles down after viral rant

5 picks I love at the Farmers Insurance Open, according to a professional gambler