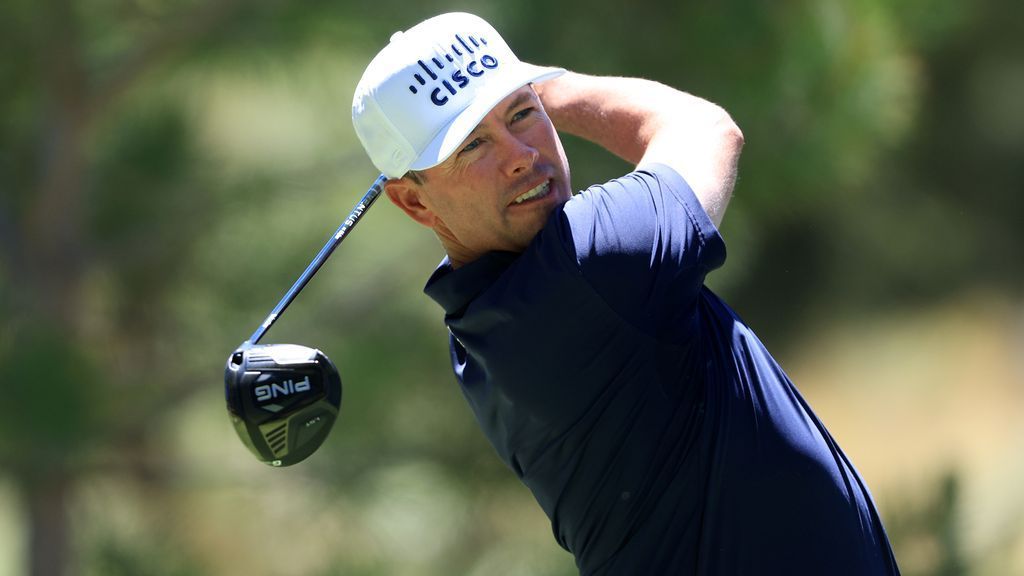 A day after a 19-point round, the 40-year-old Reavie scored nine points — making five birdies and a bogey — to reach 37 points on Tahoe Mountain Club’s Old Greenwood layout.

Players get five points for eagle and two for birdie. A point is deducted for bogey and three taken away for double bogey or worse.

Martin Laird of Scotland was second. He birdied the last three holes in a 13-point round.

Alex Noren and Cam Davis were nine points back at 28 after 12-point days. Brice Garnett and Henrik Norlander had 27 points.

Reavie is trying to win for the third time on the PGA Tour, following the 2008 Canadian Open and 2019 Travelers Championship.

Reavie birdied the par-5 sixth and par-3 seventh on the front nine. He added birdies on the par-4 11th, par-5 12th and par-4 14th, before dropping a point on the par-3 15th with his lone bogey in three rounds.

The event is co-sanctioned by the European tour.

How Cameron Smith surged at St. Andrews and stole the show from Rory McIlroy at The Open