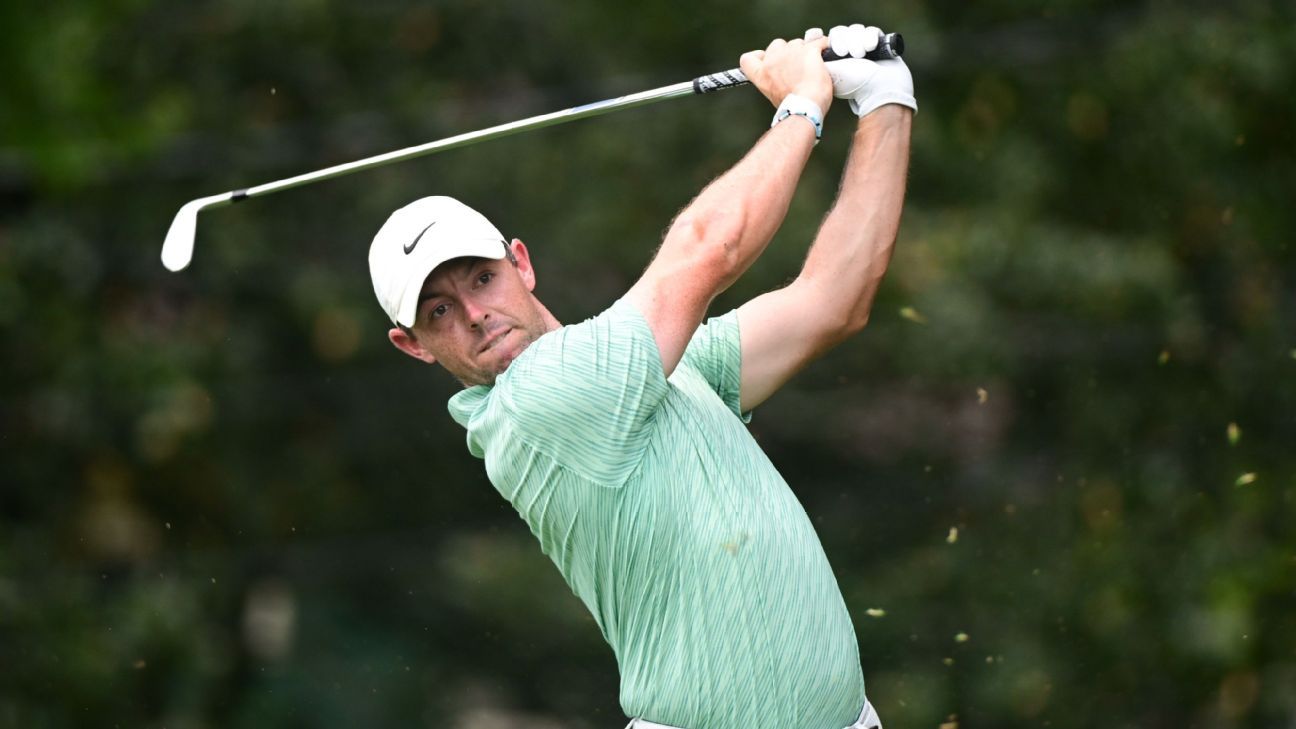 RIDGELAND, S.C. — Rory McIlroy understands why Phil Mickelson said the LIV Golf circuit is trending up and the PGA Tour is trending down, but he doesn’t agree with the six-time major champion’s assessment of the current state of men’s professional golf.

“I don’t agree with what Phil said last week,” McIlroy said Wednesday ahead of this week’s CJ Cup at Congaree Golf Club. “I understand why he said it because of the position he is in, but I don’t think anyone that takes a logical view of the game of golf can agree with what he said.”

The field for the CJ Cup includes 15 of the top 20 players in the Official World Golf Ranking. Only one LIV golfer, Australia’s Cameron Smith, is currently ranked in the top 20. LIV golfers haven’t received points for where they finished in LIV Golf’s first seven events.

“I guess for them to be talking the way they are, it’s bold,” said McIlroy, who won last year’s CJ Cup, which was held in Las Vegas. “I think there’s a ton of propaganda being used and all sorts of stuff. I certainly don’t see the PGA Tour trending downward at all. All the talent, 95% of the talent is here. You’ve got people like Tom Kim coming through [who is] the future of our game.”

Spain’s Jon Rahm, a friend of Mickelson’s and a fellow former Arizona State star, also took exception to his comments, which were made to reporters at last week’s LIV Golf Jeddah event in Saudi Arabia.

Mickelson said this past Thursday that he was glad to be on the “winning side” of the divide between the LIV Golf Circuit and the PGA Tour.

“And … until both sides sit down and have a conversation and work something out, both sides are going to continue to change and evolve. And I see LIV Golf trending upwards, I see the PGA Tour trending downwards and I love the side that I’m on.”