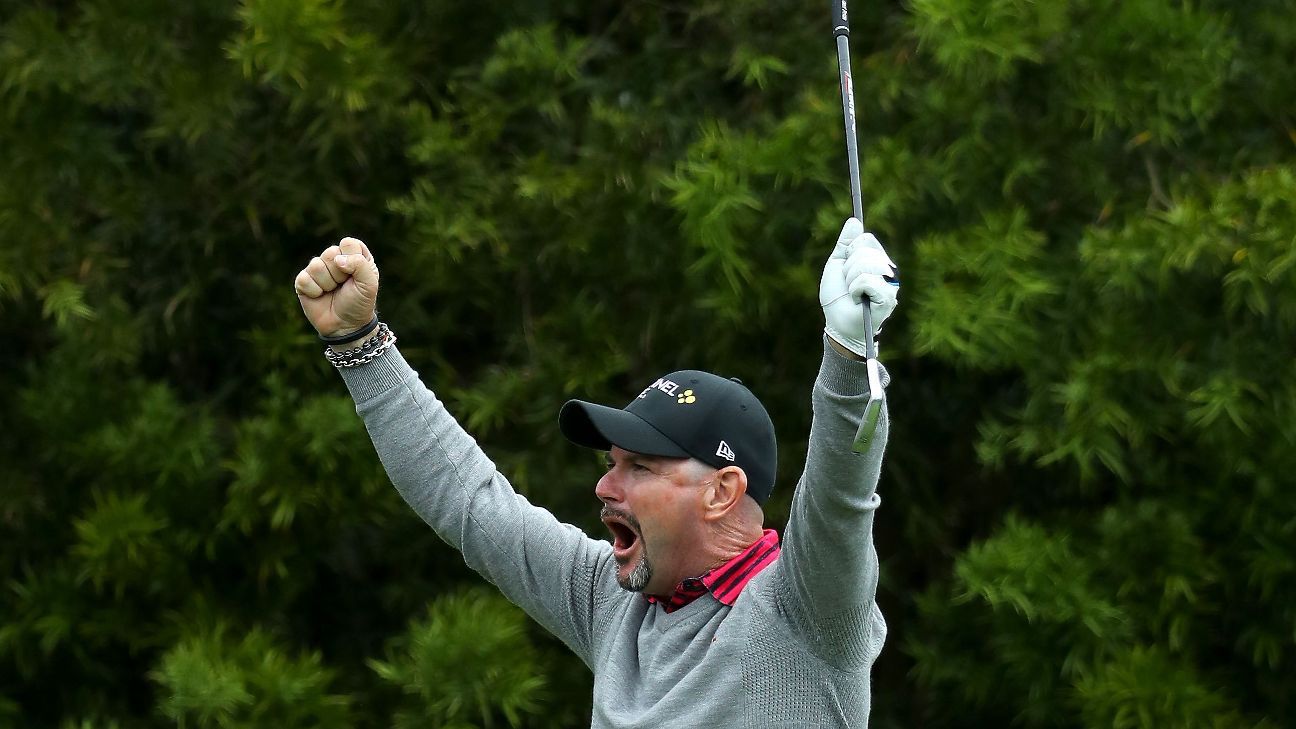 MEMPHIS, Tenn. — Rory Sabbatini can get a full PGA Tour card for next season, courtesy of the players who have signed up with Saudi-funded LIV Golf and have been suspended.

The circumstances evolve from the PGA Tour’s decision to make sure suspended players do not affect the eligibility criteria of players in good standing.

The tour now has two lists — the official FedEx Cup standings and an “eligibility points list” with the suspended players removed. That was how Rickie Fowler got the 125th spot in the FedEx Cup playoffs that start this week.

The tour policy board decided Friday to have separate lists involving career money leaders, too.

Sabbatini, who won the Olympic silver medal for Slovakia last summer, failed to keep his full card last year. He was No. 29 in career money and had to use his one-time, top-50 exemption for this season. But he made only $628,043 this year and finished out of the top 125 in the FedEx Cup.

Sabbatini would have dropped to No. 31. But five LIV Golf players have resigned and will no longer be listed on the career money list. Four others have been suspended and will not count.

That will move Sabbatini up to No. 22, meaning he can use his top-25 exemption and have a full card for next season.

Sabbatini, born in South Africa, is a six-time PGA Tour winner whose last victory was in 2011 at the Honda Classic.

The math gets even more complicated in other matters, but Bubba Watson resigning from the PGA Tour — it takes effect on Sunday — changes the threshold of points required for players to qualify for the Korn Ferry Tour Finals. That creates room for Anthony Quayle, Chris Naegel, Rick Lamb and Matthias Schmid to try to earn cards later this month.