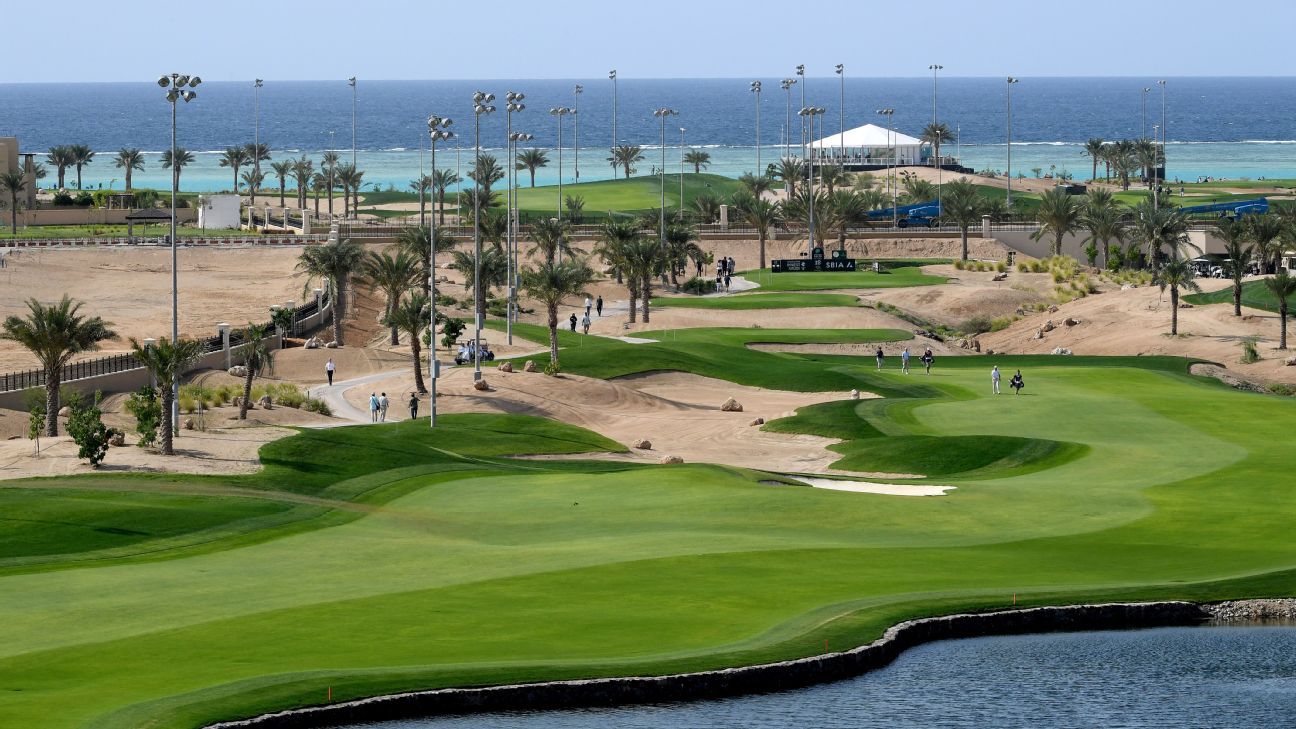 KING ABDULLAH ECONOMIC CITY, Saudi Arabia — Two years after it first invested in women’s golf, Golf Saudi is raising the prize money of the Aramco Saudi Ladies International from $1 million to $5 million, making it equal to the men’s prize fund and the seventh-highest in all of women’s golf.

The Saudi Ladies International, with the Saudi Arabian sovereign wealth fund as a presenting sponsor, is part of the Ladies European Tour. The winner will get $750,000, more or equal to the entire purse of 27 tournaments on the LET.

The Saudi International, now part of the Asian Tour, raised its purse to $5 million this year for the tournament won by Harold Varner III.

“For the women to have a prize fund equivalent to the men is a bold statement and a very important statement that needed to be made,” Alexandra Armas, the LET commissioner, said Thursday. “But also from a practical perspective, it has an enormous impact on very talented athletes that have a chance to compete for very significant money.”

The Public Investment Fund also is the funding source of LIV Golf, which completed its first season of eight events that offered $25 million in prize money to 48-man fields, with $50 million for the team finale.

LIV Golf chief executive Greg Norman told The Sydney Herald and The Age in Australia last month that “if there’s an opportunity for us to have an open conversation and dialogue with women, I’m very much at the forefront of that.”

“It’s such a great statement,” Hall said. “I think it will encourage other companies, hopefully, to also raise the bar for future events going forward.”

The $5 million purse trails only the five major championships and the CME Group Tour Championship on the LPGA Tour, to be played next week at Florida with a $7 million purse. The winner gets $2 million, the biggest payout in women’s golf history.

The LPGA Tour and LET operate under a joint venture that began in the fall of 2019. Lydia Ko won the Saudi Ladies International in 2021 over Atthaya Thitikul, currently the No. 1 player in women’s golf.