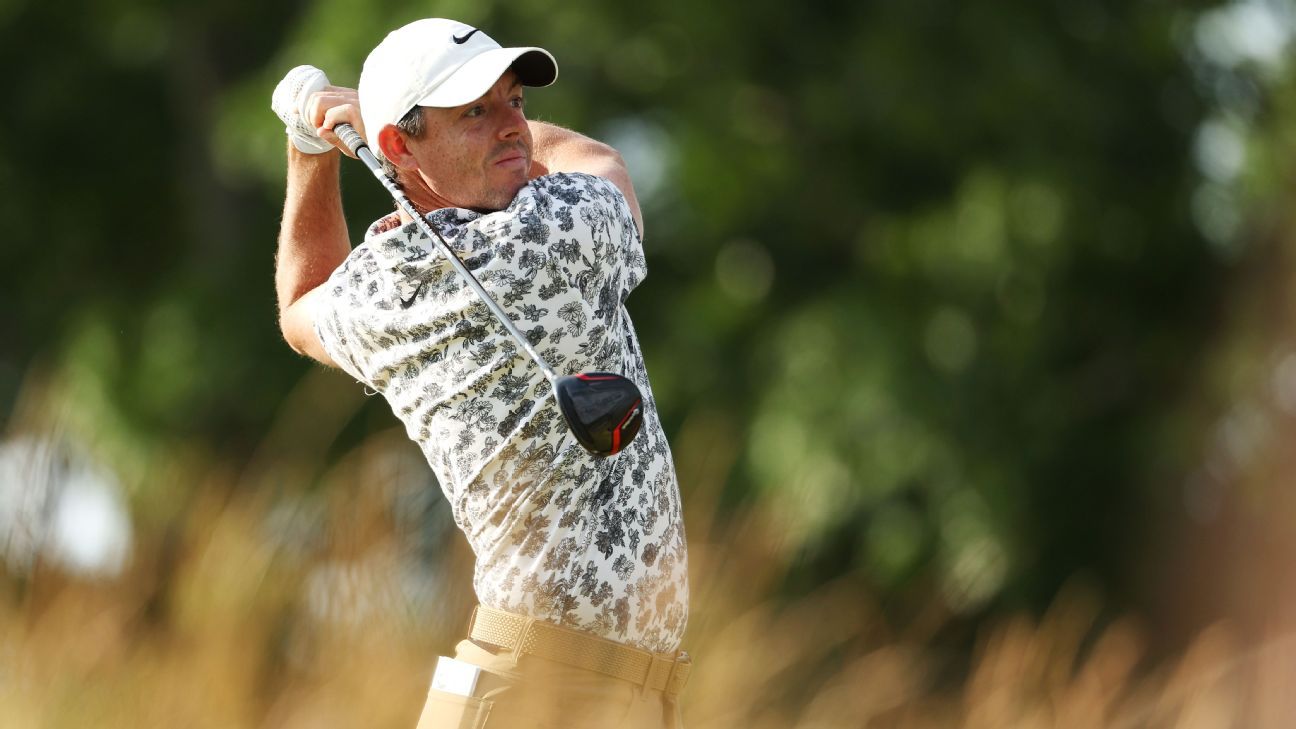 BROOKLINE, Mass. — Perhaps the talk of LIV Golf vs. the PGA Tour will subside for a few days, with the start of the U.S. Open at The Country Club officially here. Or, at least, it will stall until 1:47 p.m., when Phil Mickelson arrives on the first tee. Mickelson, the face of LIV Golf, is still searching for that one missing piece of his Grand Slam resume — a U.S. Open win.

While most eyes will be on Mickelson — and how he is received by the fans at this venue just outside Boston — there are plenty of other things to keep an eye on for the year’s third major.

We have you covered.

There’s more than golf going on around here

Sure, the fans in New England are here to see golf. But forgive them if the are bit distracted. Something else is on their mind — about 7.2 miles down the road.

The Boston Celtics are hoping to keep their NBA title hopes alive on Thursday in Game 6 against the Golden State Warriors. (9 p.m. ET on ABC). The Celtics are down 3-2 in the series.

Hand trap: Kids run off with Rahm's ball on 18