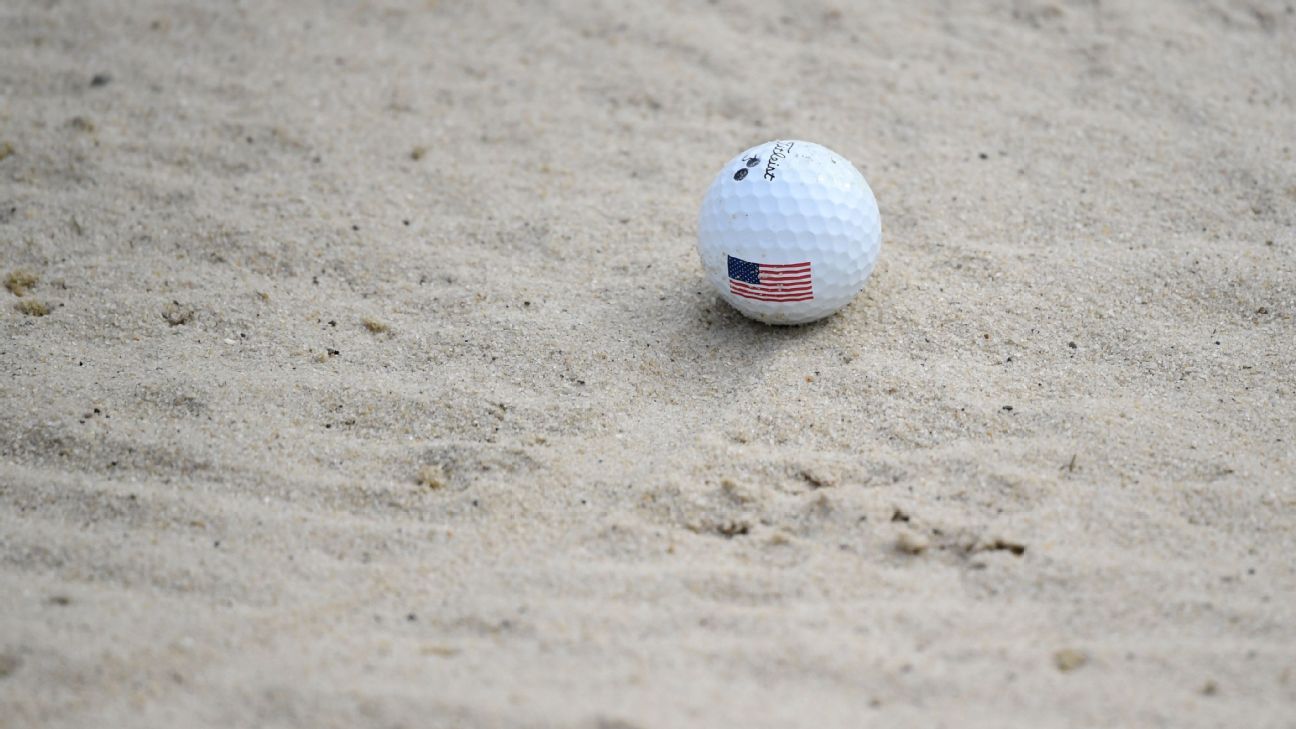 DAYTONA BEACH, Fla. — The Solheim Cup is going to the Robert Trent Jones Golf Club in 2024, the first time it will hold a significant women’s event after four times hosting the Presidents Cup.

Europe won the Solheim Cup at Inverness in Ohio last year. The matches head to Spain in 2023, then will be played the following year as the LPGA Tour returns to even-numbered years opposite the Ryder Cup.

Robert Trent Jones Sr. designed the Virginia course, which he considered among his best work. RTJ gained prominence when the PGA Tour selected it to play the Presidents Cup the first four times it was held in the U.S. The last one was in 2005.

Most recently, it held a PGA Tour event in 2015 won by Troy Merritt.

Dates for the 2024 matches will be determined once the LPGA Tour and Ladies European Tour finalize the schedules for that year.

It will be the second time the Solheim Cup is held in successive years. It took place in 2002 and 2003, moving off of even-numbered years when the 2001 Ryder Cup was postponed because of the Sept. 11 terrorist attacks.