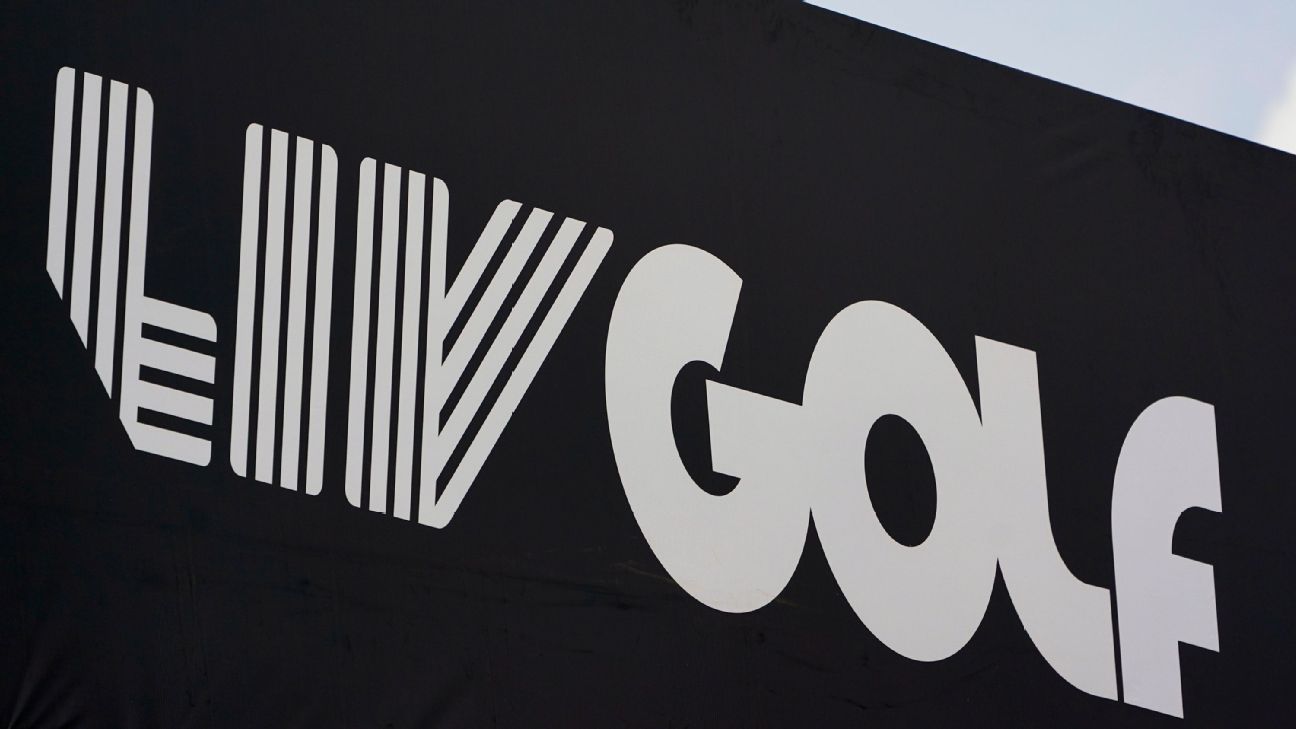 The former Tampa Bay Buccaneers executive hired to be the chief operating officer of LIV Golf has resigned after one year as the Saudi-backed rival circuit moves toward a league format, sources confirmed to ESPN’s Mark Schlabach.

The news was first reported by The New York Times.

Atul Khosla was expected to lead LIV Golf into its franchise model of 12 four-man teams in which players and the LIV Golf League would have equity.

Players and agents were told earlier this week Khosla intended to step down. LIV commissioner Greg Norman confirmed the news Friday in a statement to The Times.

“At the conclusion of LIV’s successful inaugural season, Atul Khosla decided to move on,” Norman said. “We respect A.K. and his personal decision.”