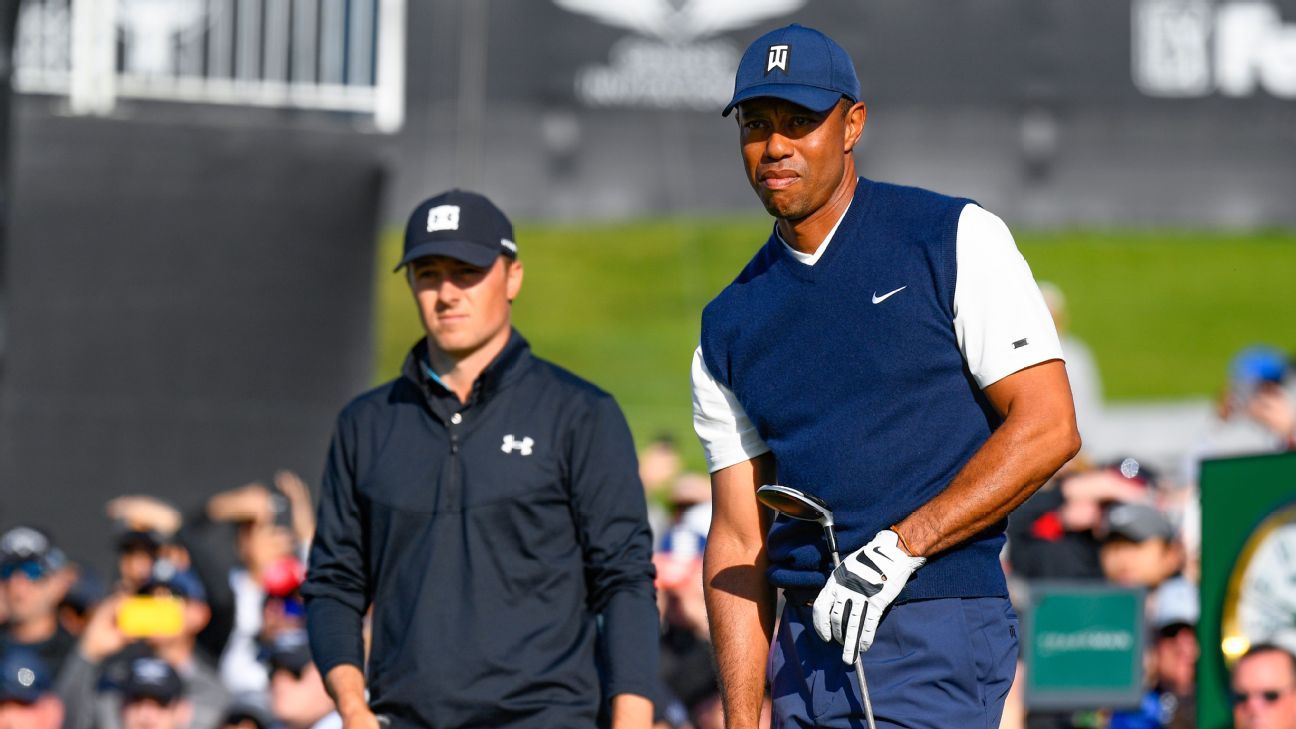 TULSA, Okla. — Tiger Woods‘ quest for a fifth PGA Championship victory will start Thursday on the back nine of Southern Hills Country Club.

Woods, 46, last won the PGA Championship at Southern Hills in 2007. Another victory would give him 83 victories in his PGA Tour career, which would break his tie with Sam Snead for most all-time.

“We’re all happy that Tiger is here, obviously,” Jon Rahm said Tuesday. “We’re extremely happy. Who would have said over a year ago that he would be competing in major championships again? … You know, he’s Tiger. He’s a competitor. He’s going to try to win every single time, and anytime he tees up, the world wants him to win.”

Woods will be playing in his second official event since he was seriously injured in a car wreck outside Los Angeles on Feb. 23, 2021. He said doctors nearly had to amputate his right leg. He finished 47th at the Masters in April, his first event in nearly 17 months.

Woods said earlier this week that his surgically repaired right leg felt stronger than it did at Augusta National Golf Club, where he struggled while walking the sloping fairways on the weekend.

“Six weeks is a long enough time to recover from that week and then build yourself back up again,” McIlroy said. “He certainly hasn’t chosen two of the easiest walks in golf to come back to, Augusta and here. But no, he’s stubborn, he’s determined. This is what he lives for. He lives for these major championships, and if he believes he can get around 18 holes, he believes he can win.”

There will also be much attention this week on Spieth, who will be trying to complete the career grand slam by winning the PGA Championship. At 28 years old, Spieth would be the third youngest to accomplish the feat in the Masters era, behind only Woods (24) and Jack Nicklaus (26).

Rory on Phil's PGA absence: 'He should be here'