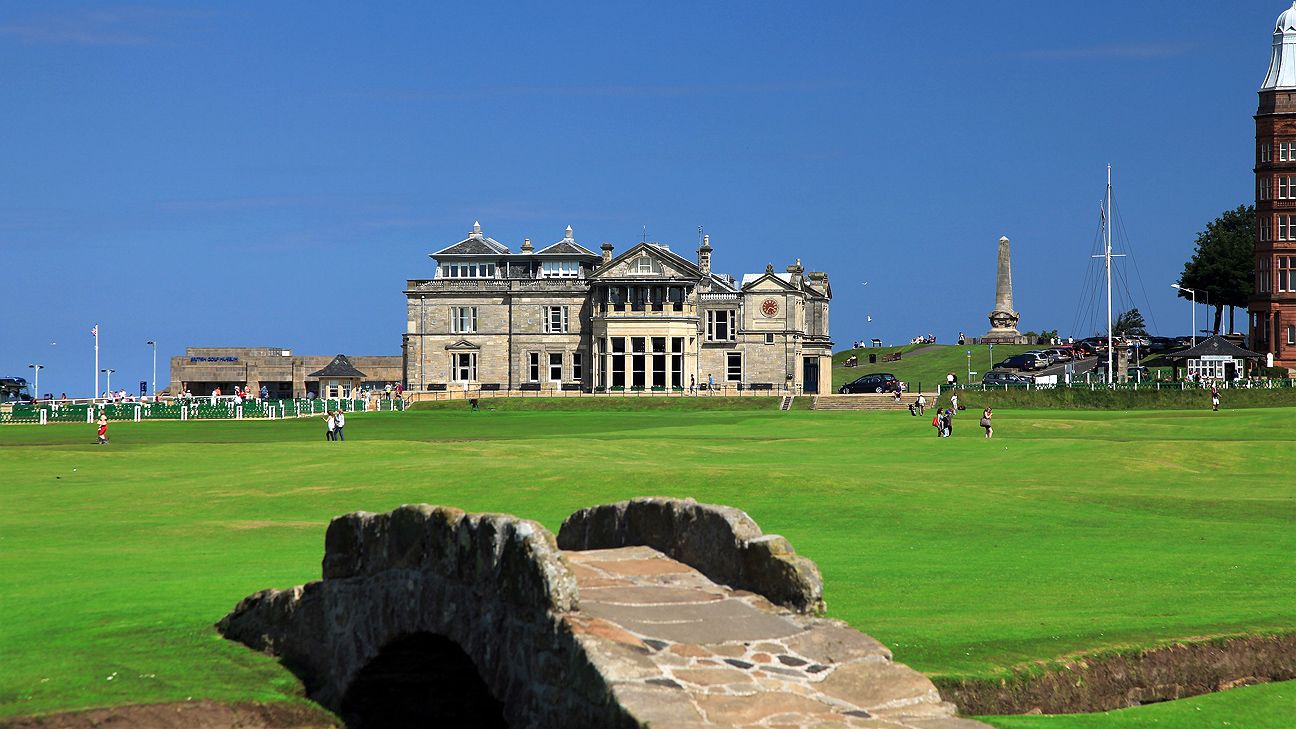 ST. ANDREWS, Scotland — The 150th edition of The Open is expected to attract a record-breaking crowd of 290,000 when St. Andrews hosts in July, organizers said Tuesday.

The R&A received more than 1.3 million ticket applications, leading to the highest-ever number of general admission tickets being issued to fans for the world’s oldest major championship.

The expected attendance, organizers said, will surpass the record 239,000 fans for the 2000 Open that Tiger Woods won at St. Andrews.

“The 150th Open at St. Andrews is going to be a momentous occasion for golf and this is clearly reflected in the extraordinary demand among fans to be part of this historic playing of the Championship,” R&A chief executive Martin Slumbers said in a statement.

“We very much appreciate their passion and enthusiasm for The Open and are delighted that we will set a new attendance record that far exceeds the previous best set in 2000.”

An estimated 52,000 fans are expected each day when the tournament begins July 14. A total of 80,000 fans are due for the four practice days, which would exceed the 61,000 fans who attended the equivalent days at Royal Portrush in 2019, organizers said.