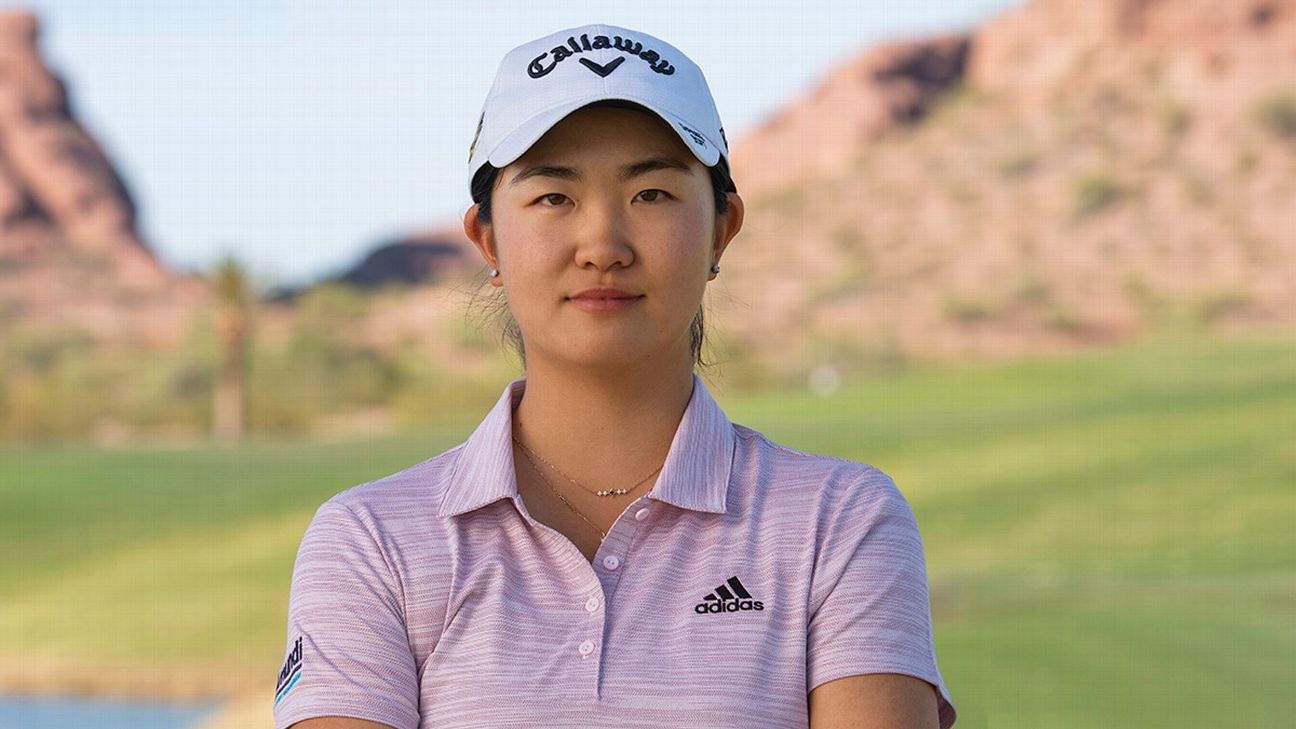 “Rose is an extraordinary athlete, a class-act both on and off the golf course and is determined to be the best in the world every single day,” global director of sports marketing for Adidas Golf, Tim McNulty said in a statement. “Having Rose join team adidas is something we’ve been looking forward to for quite some time, and we look forward to supporting her as she continues to make her mark on women’s golf around the world.”

It has been quite the week for the world’s top-ranked amateur golfer as Zhang won the individual NCAA championship a week ago and won the team championship only five days ago.

Zhang shot a 3-over-75 to cap the national title at Grayhawk Golf Club in Scottsdale, Arizona. She is the second consecutive individual title winner for the Cardinal. Zhang has already won the U.S Women’s Amateur and U.S. Girls Junior Championship and now adds college success to her list of accomplishments.

“She has such a strong mindset,” Stanford coach Annie Walker said. “This wasn’t easy, no matter how it looked. It was a grind. She didn’t hit it the way she wanted and was out of position quite a bit. She never let it rattle her cage.”

The announcement comes the same week that Zhang will play in her fourth consecutive U.S. Women’s Open. That event will be held at Pine Needles Lodge & Golf Club in Southern Pines, North Carolina.

Zhang is the first individual athlete to sign with Adidas, but the brand had launched an NIL network, allowing student-athletes to become affiliate ambassadors in group deals. This individual endorsement sparks the first of what Adidas says will be the start of a new wave of signings.